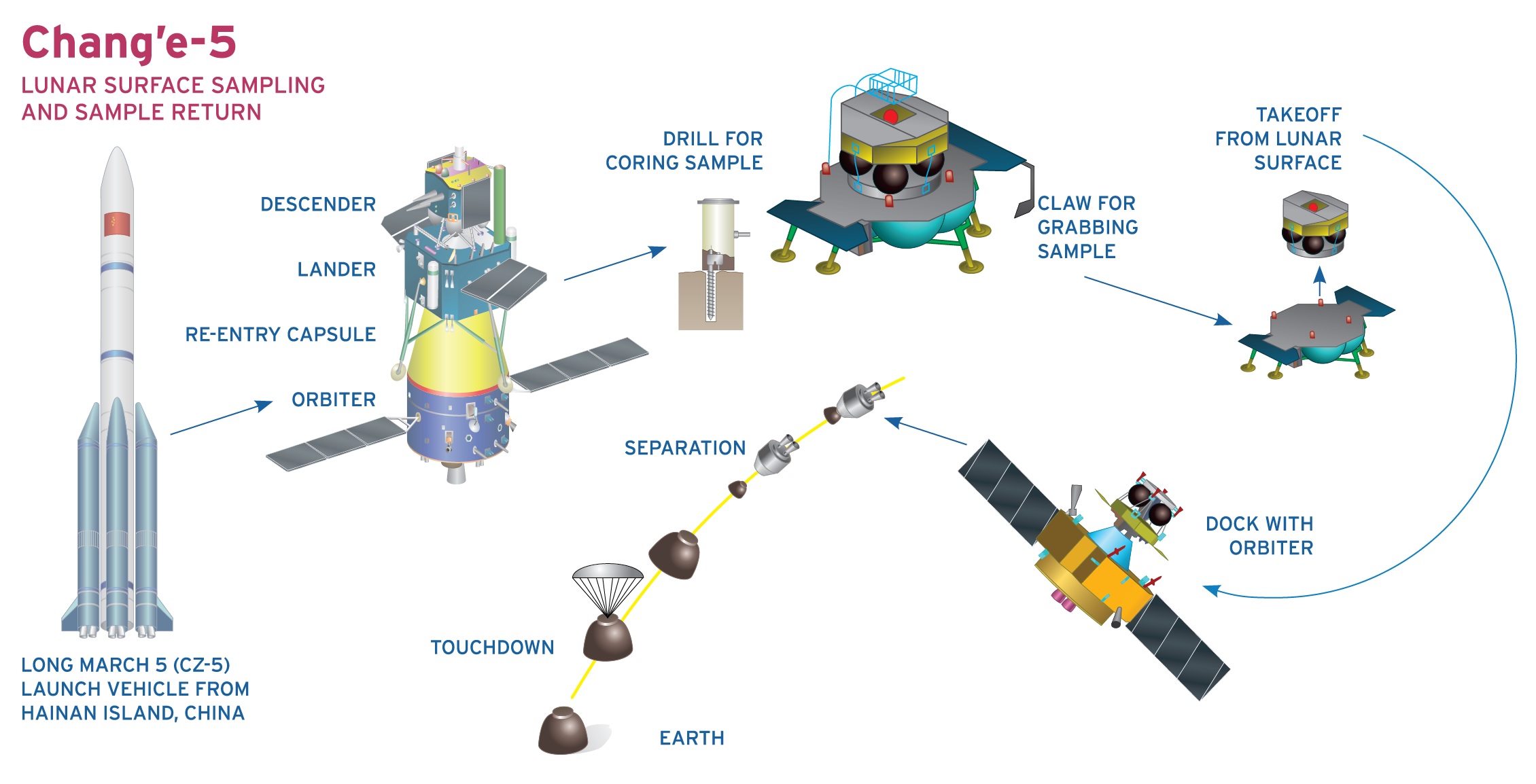 What is the Chang’e-5 mission?

Consider the following statements:
1.Voyager 1 and 2 were spacecrafts launched by NASA to study Jupiter and Saturn.
2.OSIRIS-Rex, a NASA spacecraft was the first to land on an asteroid.
Which among the above statements is/are correct?
(a)1 only
(b)2 only
(c)Both 1 and 2
(d)Neither 1 nor 2