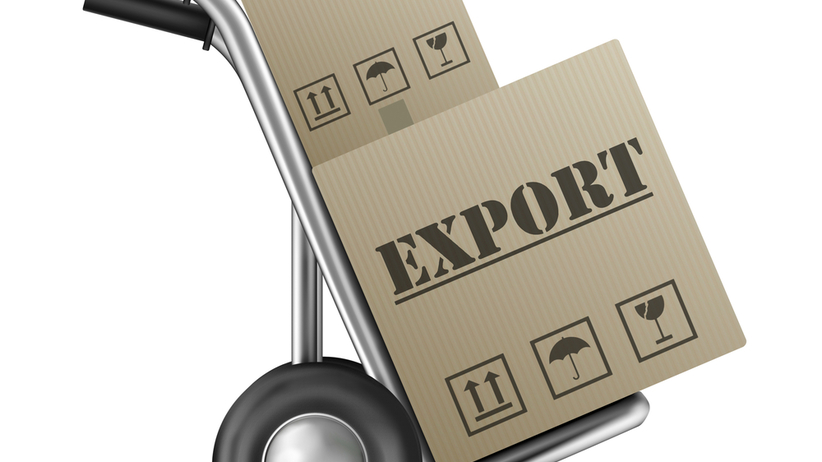 Q.COVID pandemic crisis has constituted an intense shock, with a sharp decline in global trade. In this context discuss various initiatives undertaken by the government to promote exports?