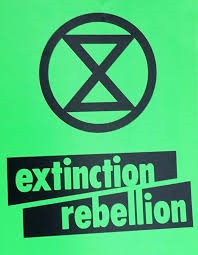 Consider the following statements regarding Extinction Rebellion movement:
1.Its primarily field of activity is environmental protection.
2.It began in United Kingdom.
Which of the statements given above is/are correct?
(a)1 only
(b)2 only
(c)Both 1 and 2
(d)Neither 1 nor 2