FINANCIAL FRAGILITY IN THE NBFC SECTOR 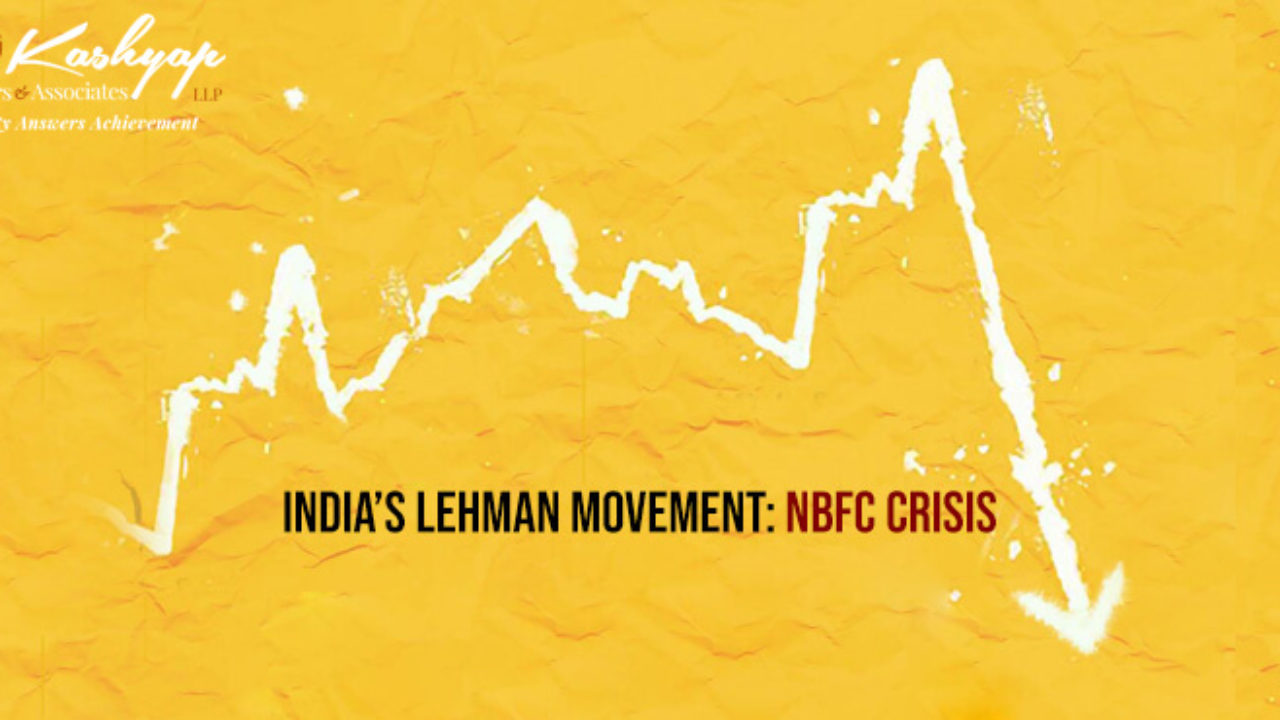 EVOLUTION OF THE NBFC CRISIS:

IMPACT OF THE CRISIS:

GOVERNMENT INITIATIVES TO TACKLE THE CRISIS

Q. How far NBFCs contributes to improve financial inclusion in India? Does the recent crisis in the NBFC sector can be attributed to poor regulatory framework in India’s non-banking financial system?