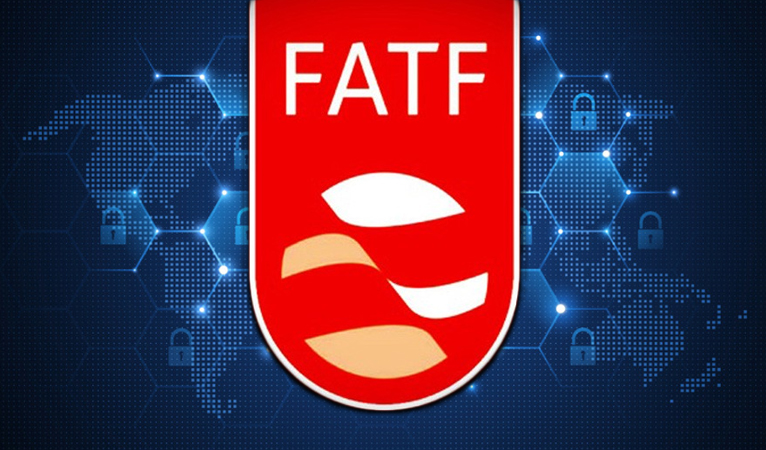 India will raise the acquittal of Ahmad Omar Sheikh Saeed by a Pakistani court at the next meeting of the Financial Action Task Force, where Pakistan’s greylist status will come up for discussion.