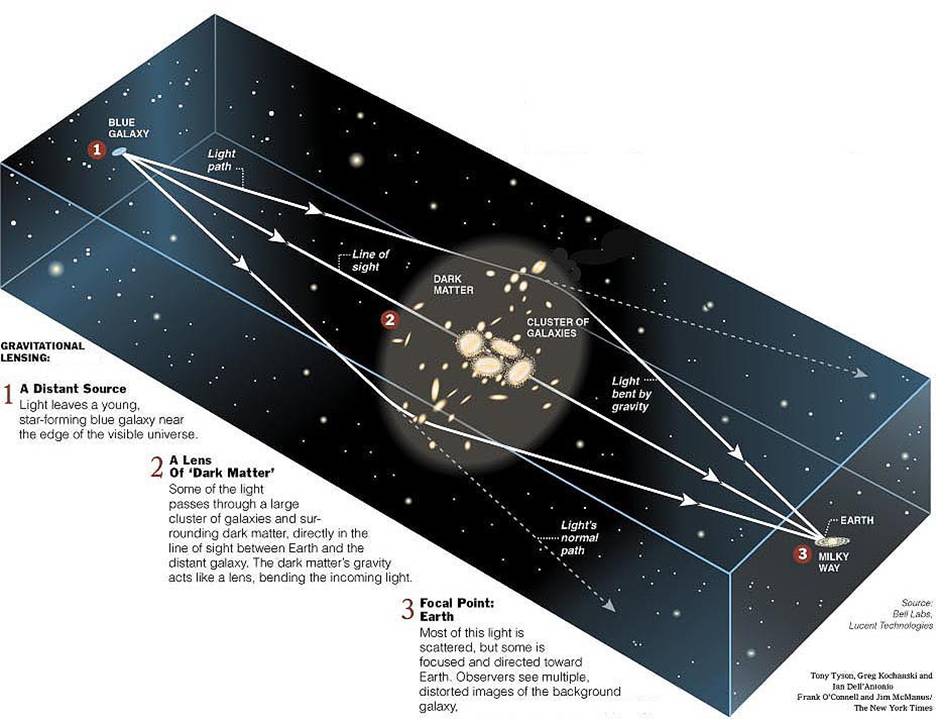 Consider the following statements regarding Gravitational lensing:
1.It is a phenomenon that occurs when a gravitational field that distorts and magnifies the light from objects behind it.
2.It can be used for studying cosmic bodies.
Which among the above statements is/are correct?
(a)1 only
(b)2 only
(c)Both 1 and 2
(d)Neither 1 nor 2

Answer to the Prelims Question