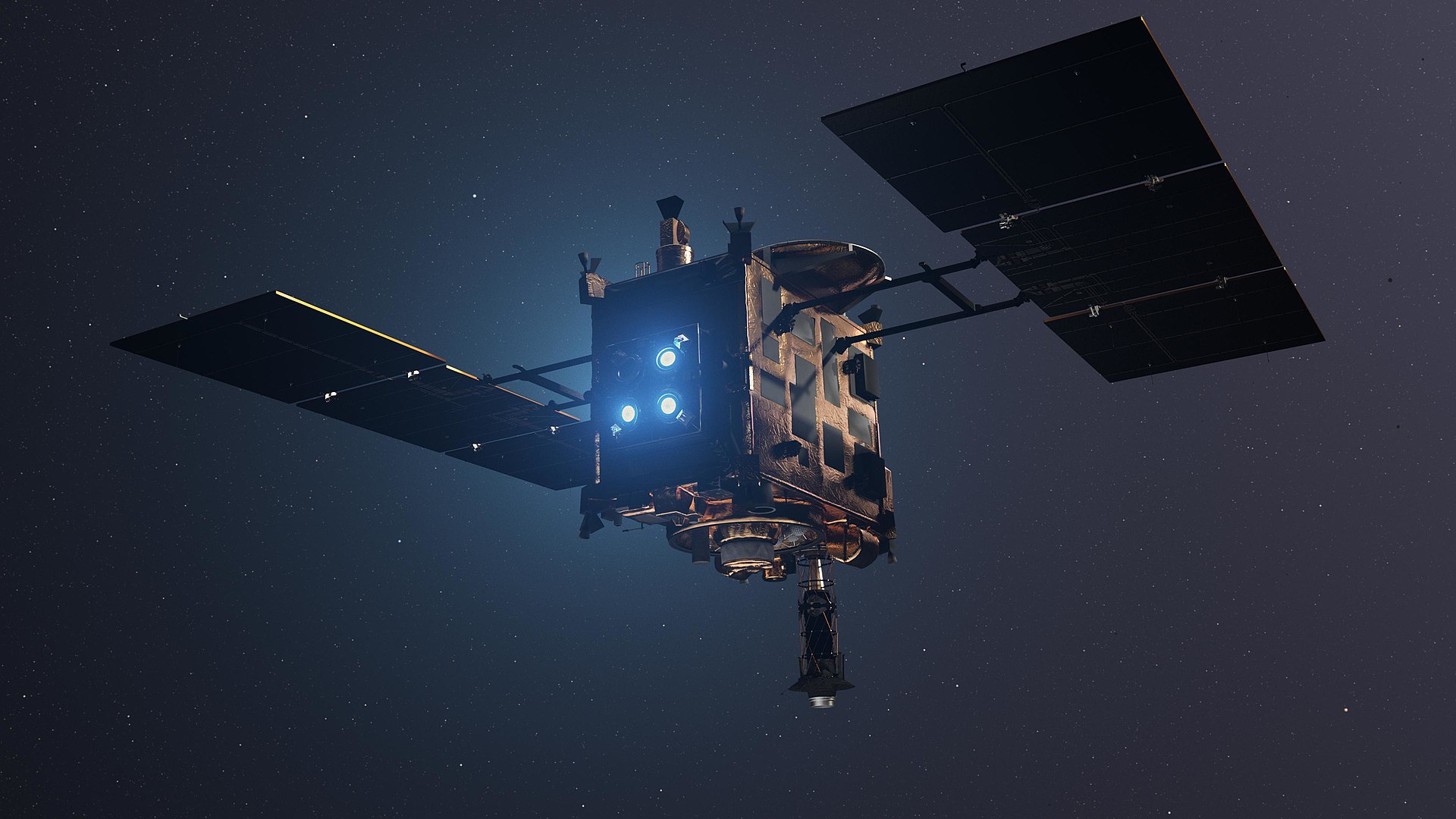 Consider the following statements regarding asteroids:
1.Asteroids are small planet like bodies that orbit the sun.
2.The majority of known asteroids orbit outside the orbit of Neptune.
Which among the above statements is/are correct?
(a)1 only
(b)2 only
(c)Both 1 and 2
(d)Neither 1 nor 2