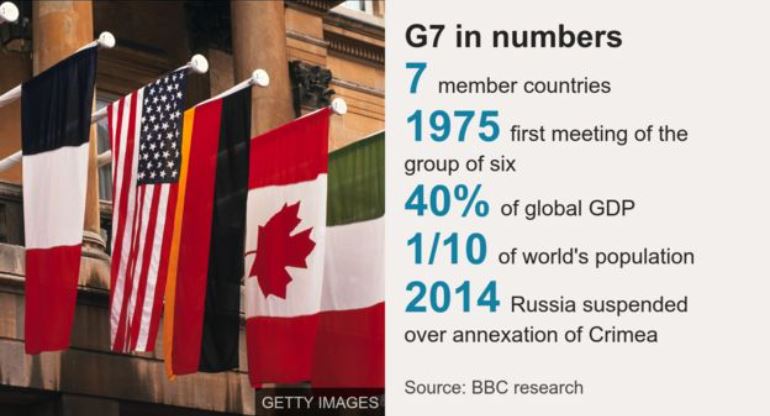 INDIA’S PAST ENGAGEMENTS WITH G7:

(NOTE: Direct questions on the outcomes of the summit are less likely to be asked. However, they can be used in questions related to addressing climate change, COVID-19 management and globalization.)

In 2020, then US President Donald Trump had called for the expansion of G7 to include India, Russia, South Korea and Australia. Experts pointed out several reasons for this call: