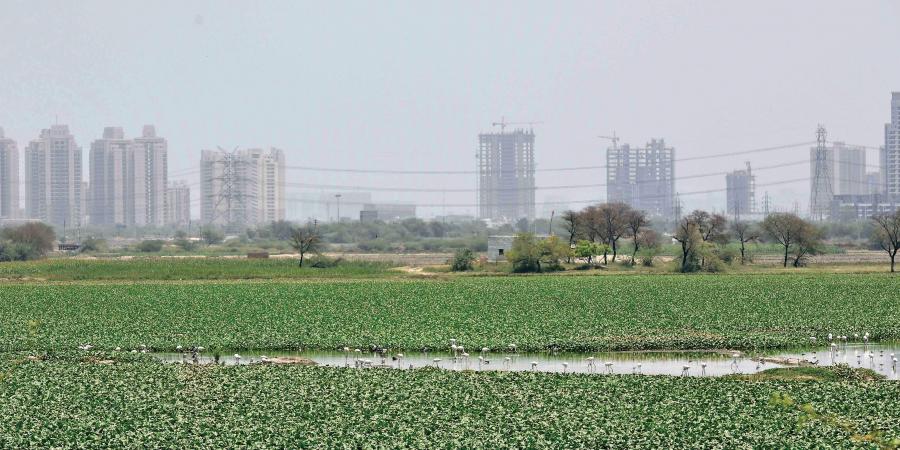 Ten new sites from India were added to the ‘List of Wetlands of International Importance’, popularly known as Ramsar sites. With this, a total of 37 sites in the country have been recognized under the international treaty.

BENEFITS OF BEING A RAMSAR SITE:

Q. What is the Ramsar convention? Discuss the benefits of a site being declared as a Ramsar site?