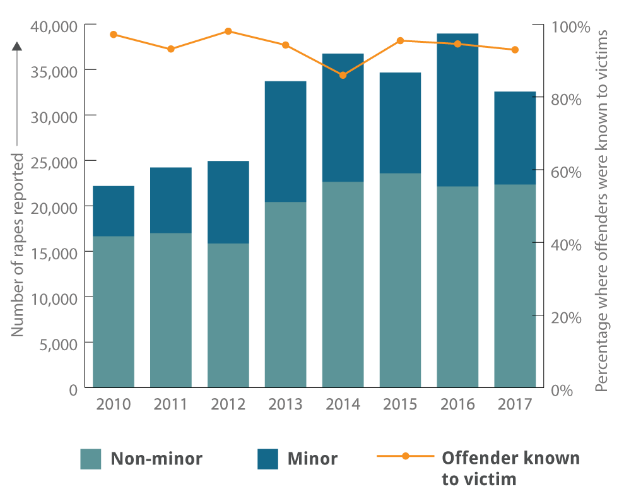 EXISTING MEASURES FOR PROTECTION OF WOMEN:

Q. Despite constitutional safeguards and special legislations to protect women, cases of sexual violence have been on the rise in India. In this regard, Critically examine the demand of capital punishment for rape cases in India?