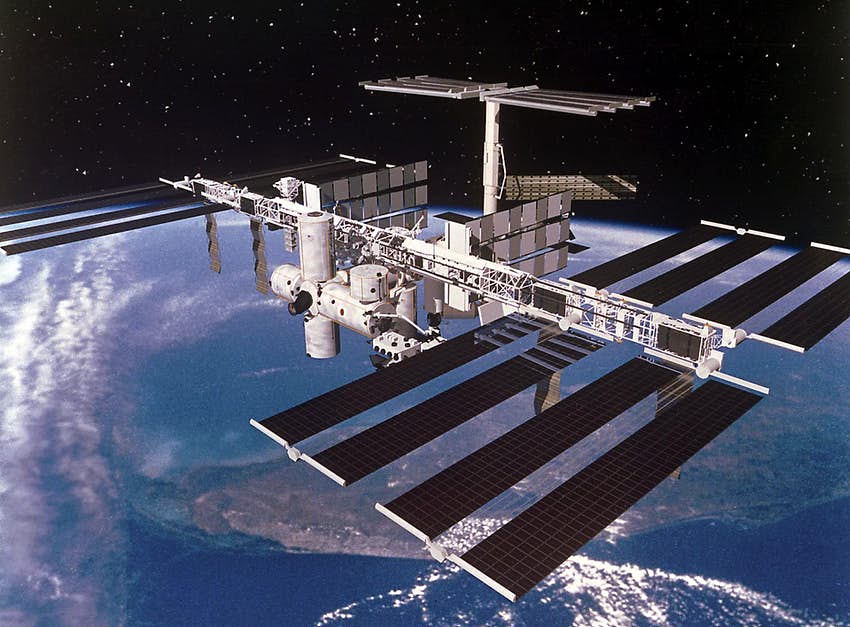 WHY INDIA NEED A SPACE STATION?

Q. India has achieved remarkable successes in space missions including the Chandrayaan and Mars Orbiter Mission, and it is time India venture into developing its own space station? Explain critically.