Threat of Terrorism in India 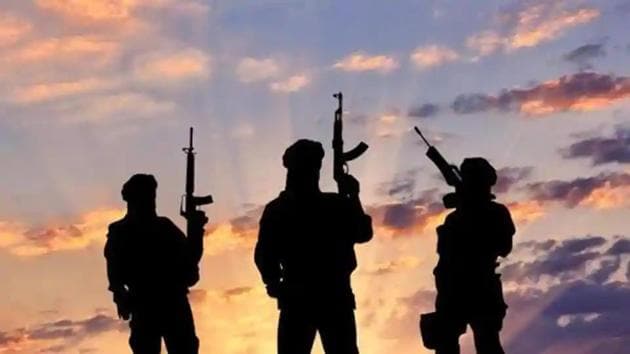 Q. Combating terror financing and counter radicalization is an imperative of any counter-terrorism strategy. Critically analyze the steps taken by the government of India in this regard.