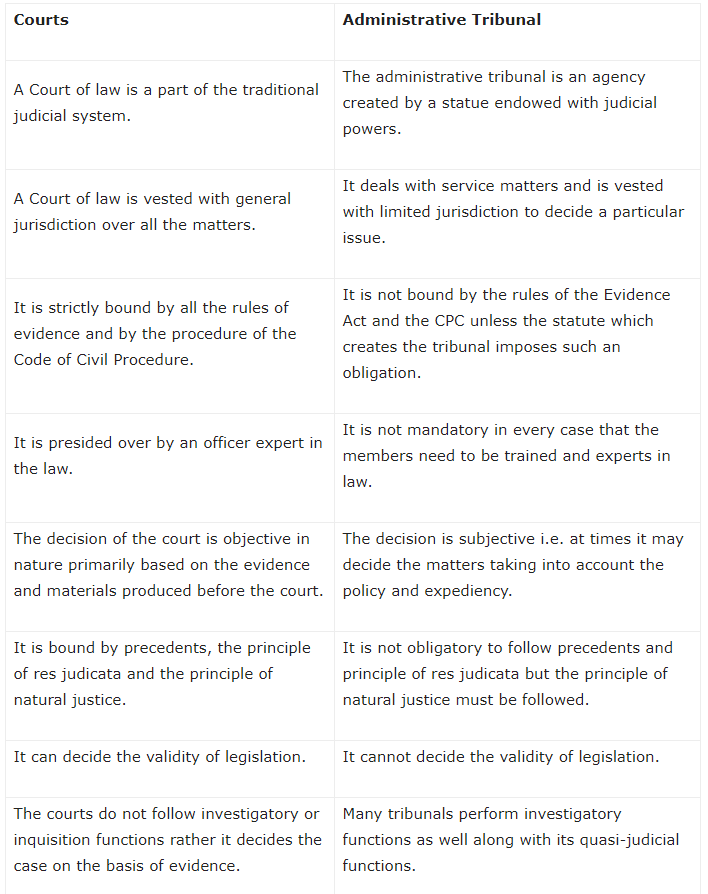 Administration is an important part of government as well as the life of the individual. Because of this, it is important to have a competent authority to redress grievances by people and effectively adjudicate disputes. Hence, strengthening the tribunals is essential and this can be achieved by:

Q. The limited success of tribunals in India necessitates the formation of a National Tribunals Commission (NTC). Explain?