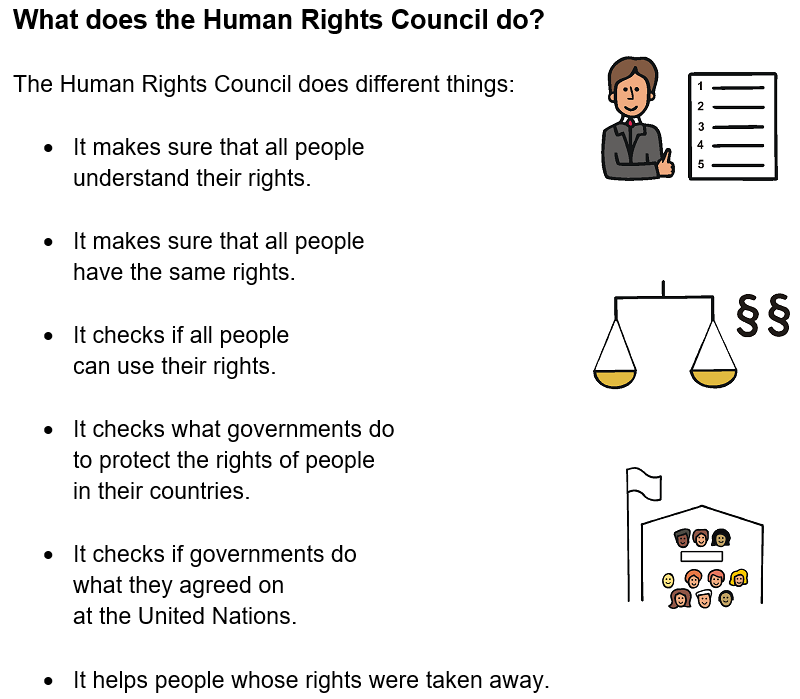 Q. Give an account of the structure and mandate of the UN Human Rights Council (UNHRC). Has the council lived up to its objectives. Substantiate your views?