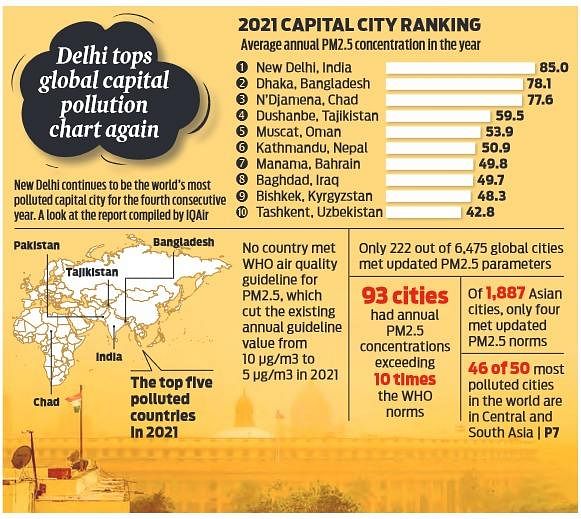 WHY DELHI SUFFERS THE MOST? 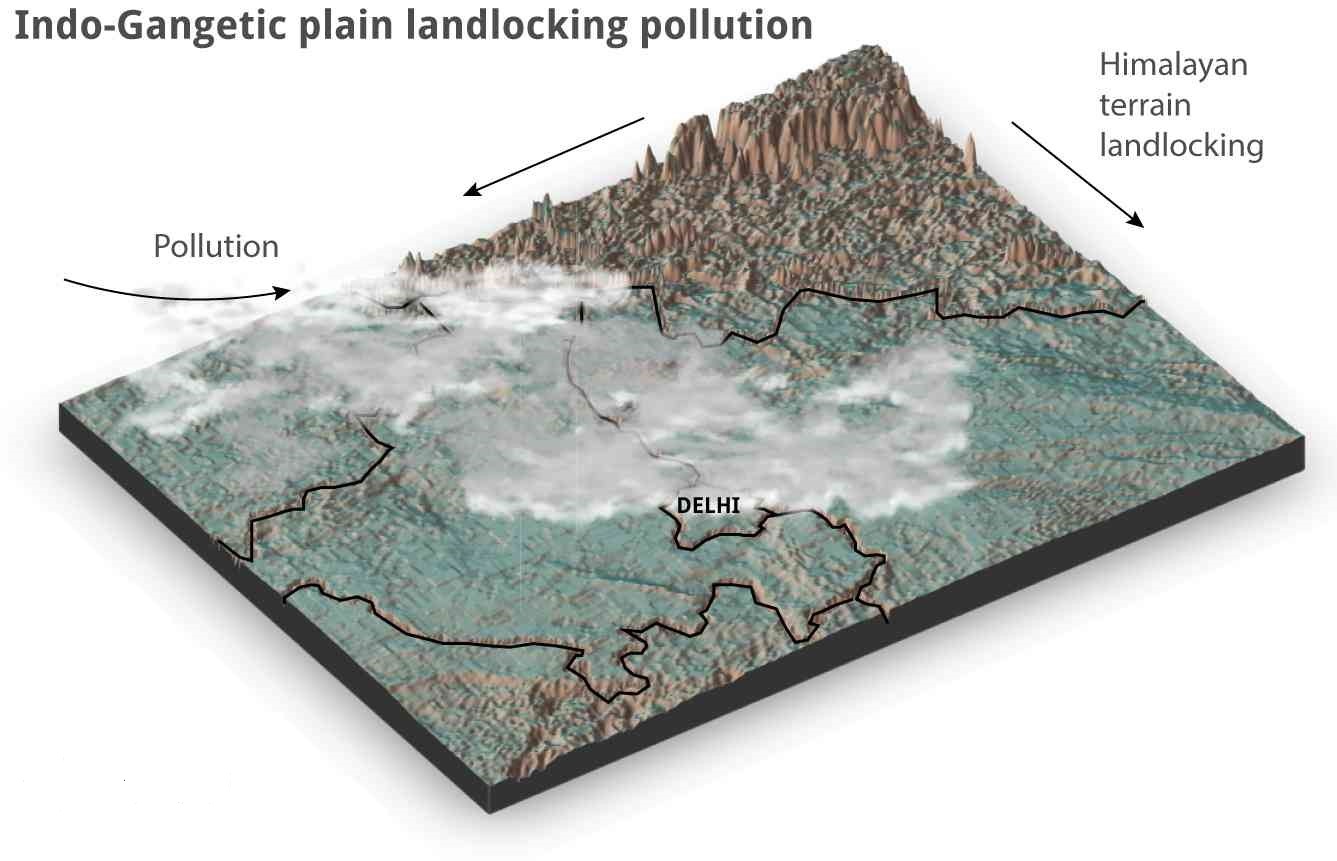 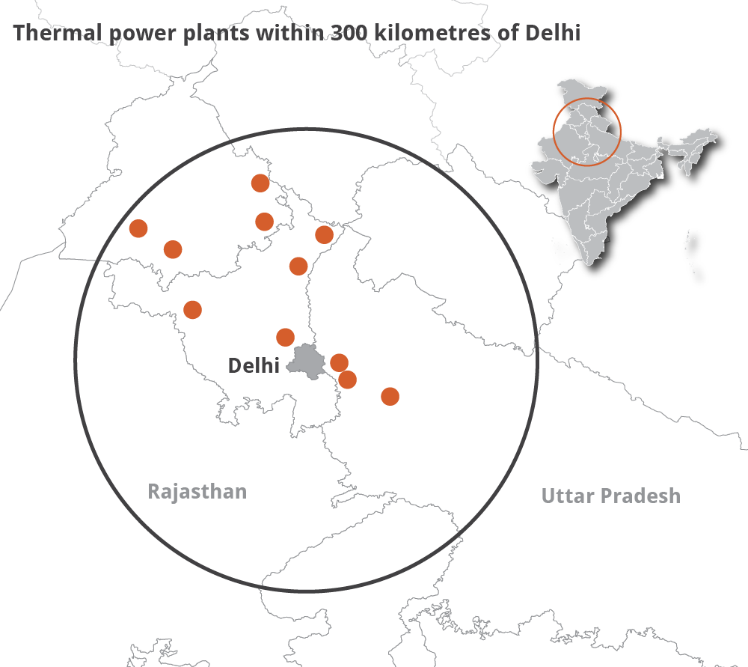 Q. Air pollution is now a public health emergency. What are the factors contributing to air pollution in India? Analyse the potential of airshed management in curbing air pollution.