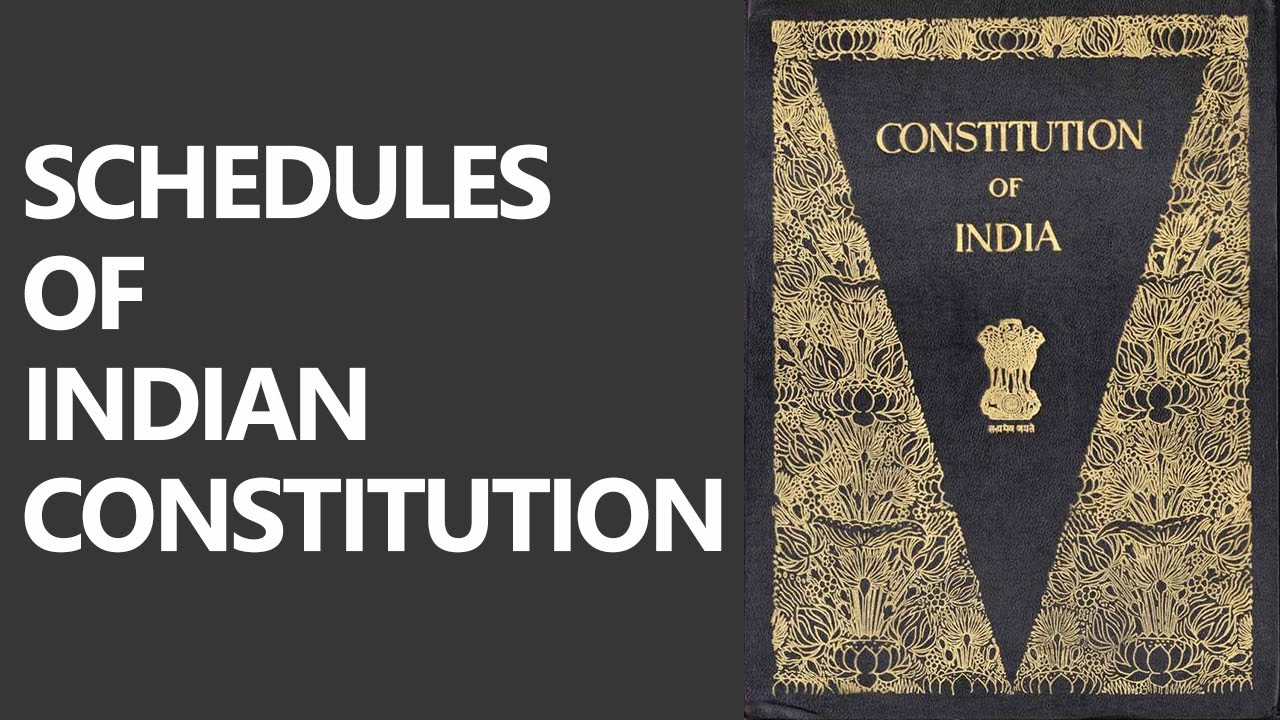 There has been calls from various quarters to amend the provision related to the anti-defection law mentioned in the tenth schedule of the Constitution.

The 52nd Amendment Act of 1985 provided for the disqualification of the members of Parliament and the state legislatures on the ground of defection from one political party to another. For this purpose, it made changes in four Articles of the Constitution and added a new Schedule (the Tenth Schedule) to the Constitution.

Note: The 91st amendment deleted the provision of the Tenth Schedule pertaining to exemption from disqualification in case of split by one-third members of legislature party. It means that the defectors have no more protection on grounds of splits.

The main intent of the law was to combat “the evil of political defections”. The law certainly has been able to curb the evil of defection to a great extent. However over the years there have been criticisms over the disqualifications and several issues in relation to the working of this law which need to be discussed. The recent examples of defection in state Assemblies and even in Rajya Sabha bear this out.

Q. Parliament can be effective only if individual MPs have a significant role as law makers, and if they can be held accountable for their actions by their electorate. In this regard, critically examine the need to repeal the Anti defection law?