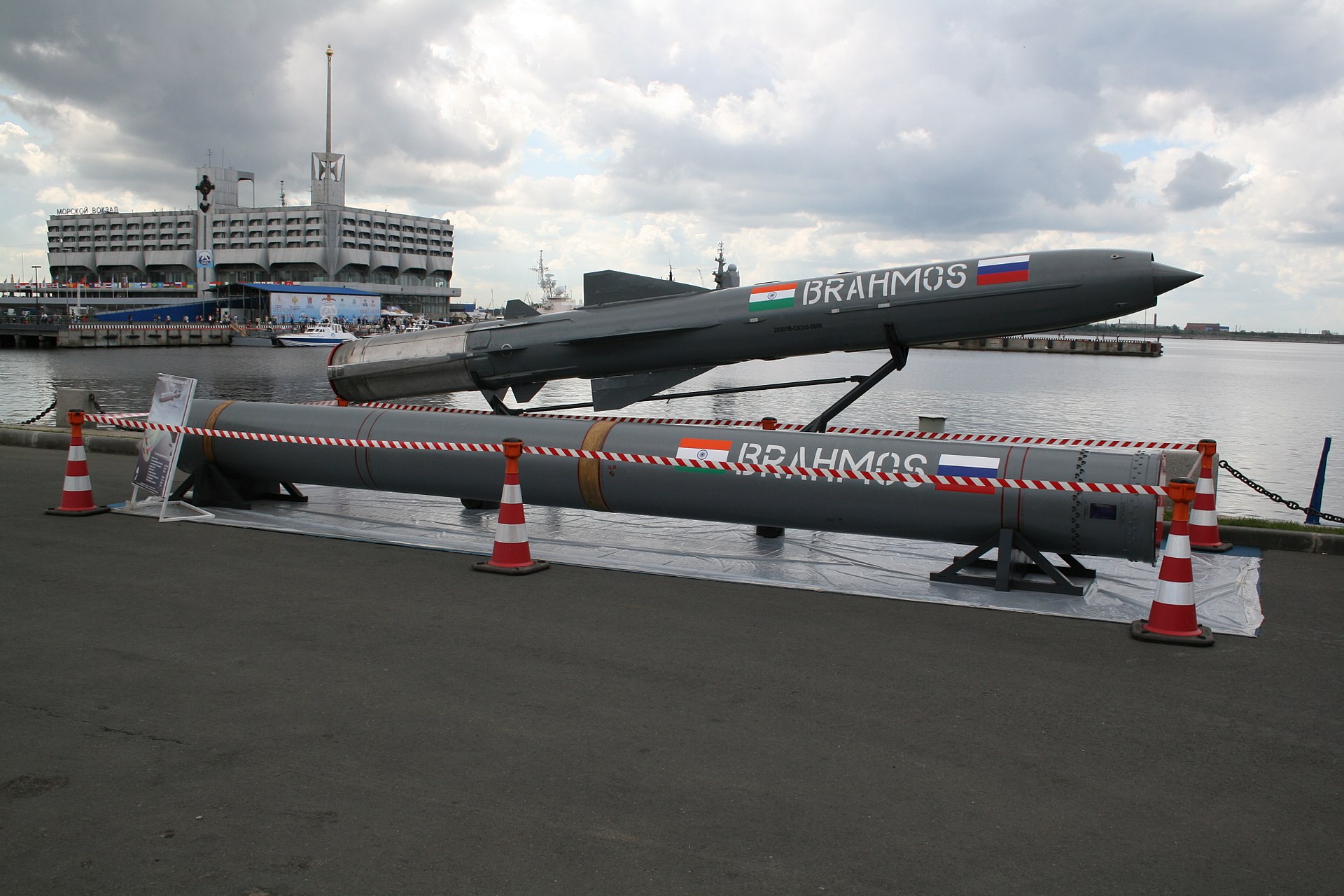 About the BrahMos missile:

Consider the following statements regarding “BrahMos” Missile :
1.BrahMos is a joint venture between the Russia and India's DRDO.
2.It is a long range missile with a range of 1500 kilometers.
Which of the statements given above is/are correct?
(a)1 only
(b)2 only
(c)Both 1 and 2
(d)Neither 1 nor 2