I. Under Paris Climate agreement: 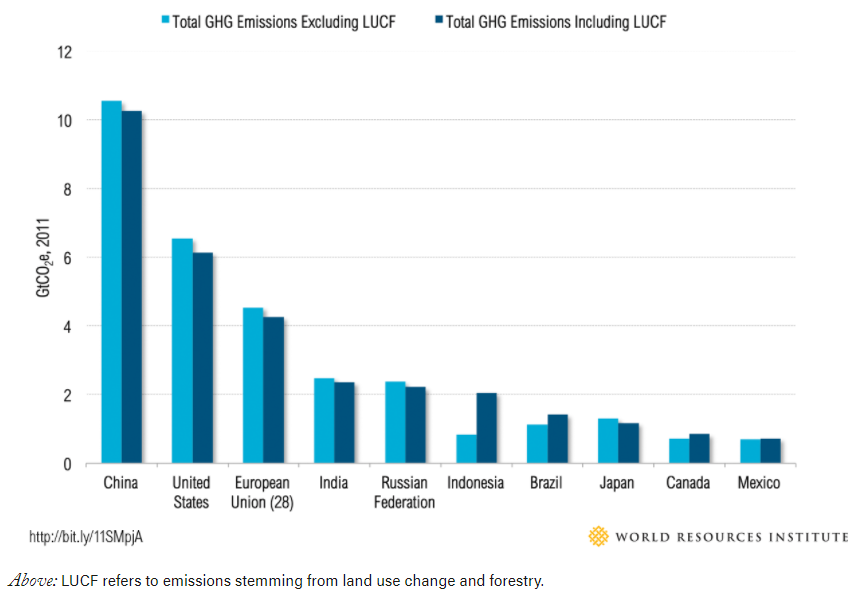 SOME KEY INITIATIVES BY INDIA: 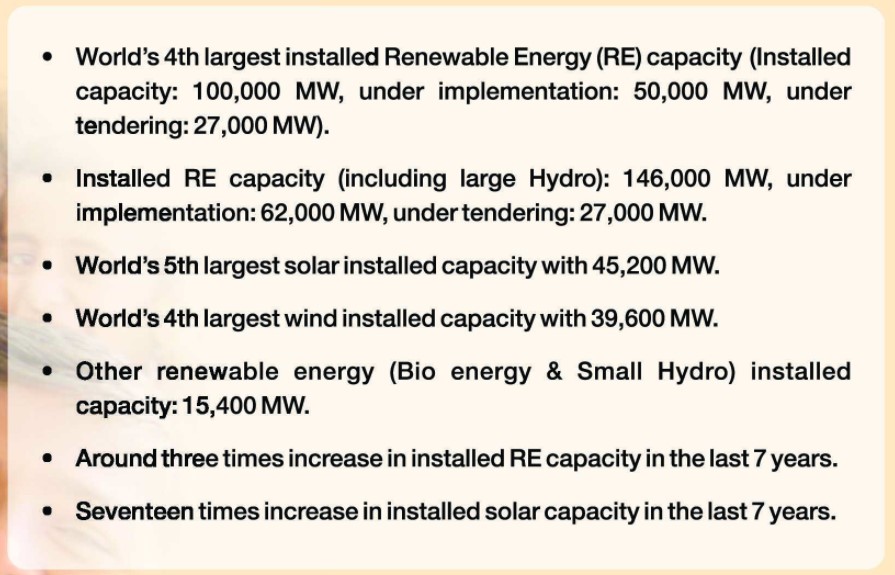