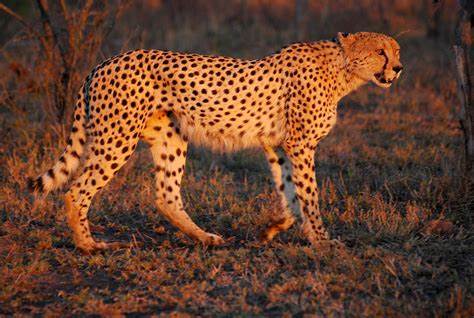 About the reintroduction program:

Consider the following statements regarding “African and Asian Cheetah”:
1.African Cheetahs are endemic to Namibia and South Africa.
2.Asiatic Cheetahs are critically endangered.
Which of the statements given above is/are correct?
(a)1 only
(b)2 only
(c)Both 1 and 2
(d)Neither 1 nor 2