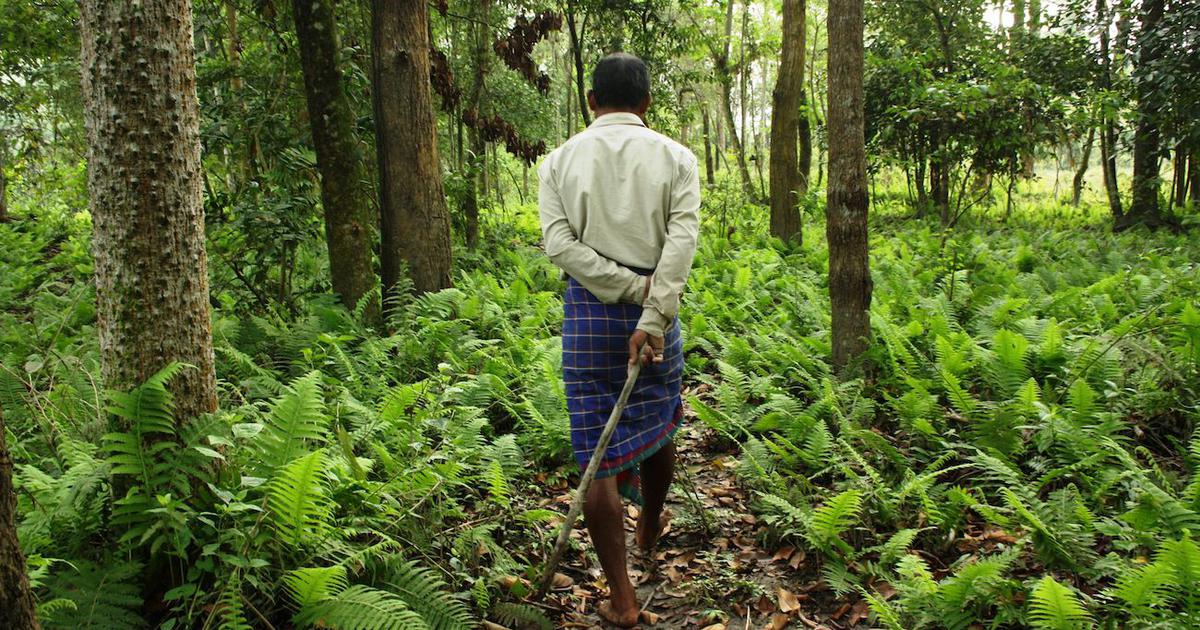 SIGNIFICANCE OF THE ACT:

Q. ‘The Forest Rights Act protects the marginalised socio-economic class of citizens and balance the right to environment with their right to life and livelihood’. Comment.