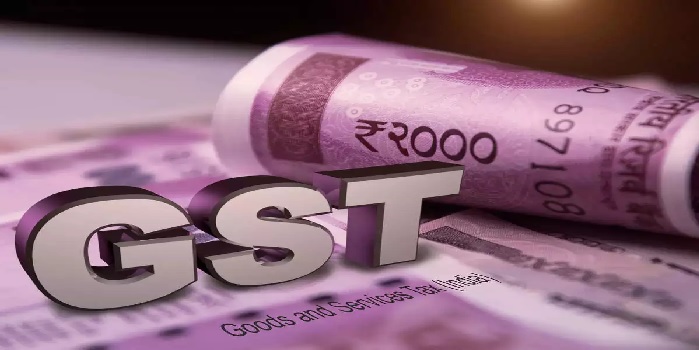 HIGHLIGHTS OF THE SUPREME COURT JUDGMENT: 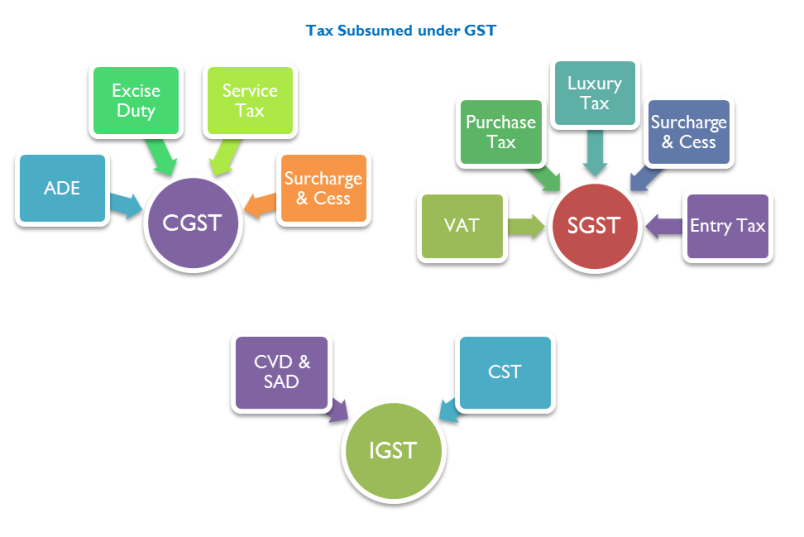 Q. “The GST, which aimed to improve cooperative federalism among the states and the centre, has resulted in creating a gradually widening trust deficit among India’s federal framework.” Critically analyse.