No projects were given under the HAM in 2019-2020. Also, as many as 210 national highway projects are delayed due to various reasons such as: 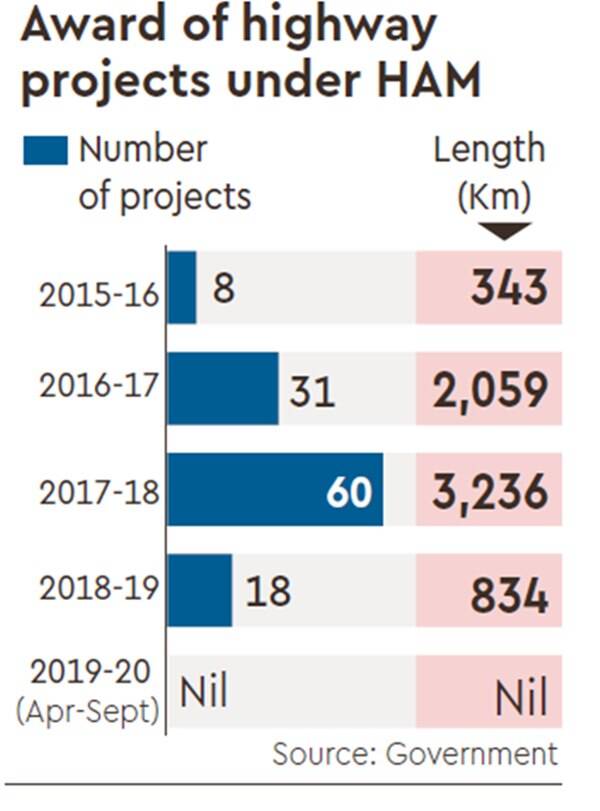 Q. What is hybrid annuity model (HAM)? Examine its benefits over other investment models?