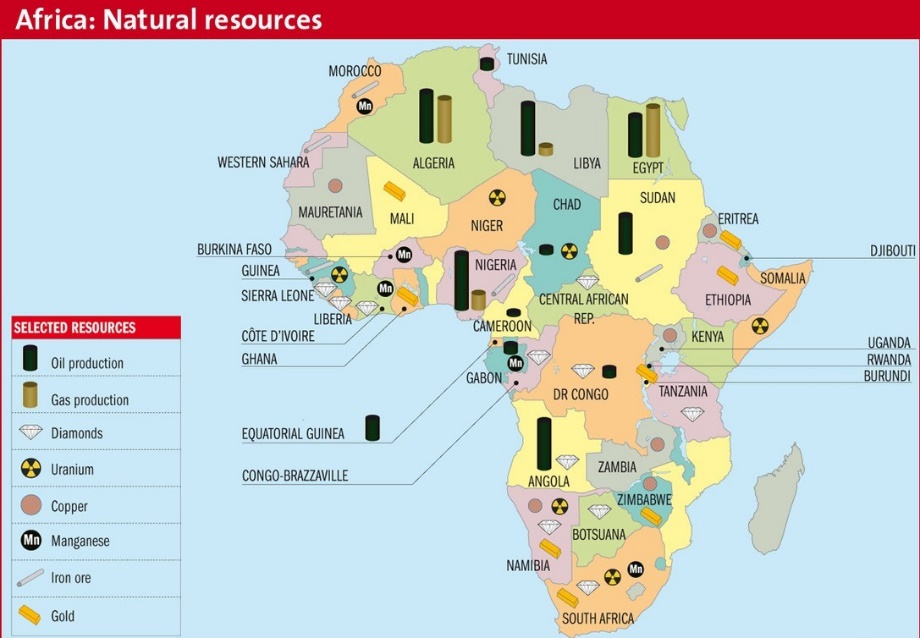 India’s approach to a development partnership with Africa is guided by the Kampala Principles enunciated by Prime Minister Narendra Modi in 2018:

Q. Discuss the prospects and challenges in India Africa relations?

Q. “If the last few decades were of Asia’s growth story, the next few are expected to be of Africa’s.” In the light of this statement, examine India’s influence in Africa in recent years. (UPSC 2021)