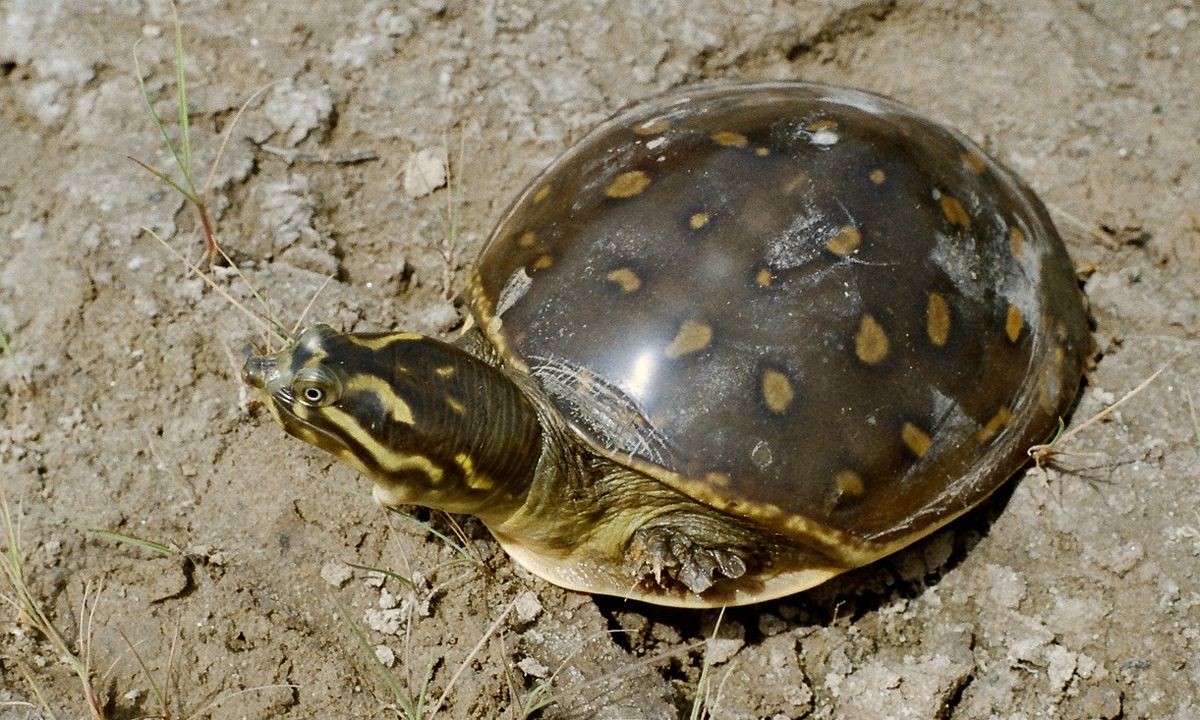 More about the news:

With reference to ‘Indian flapshell turtles’, consider the following statements:

1. It lives in the shallow and stagnant waters of rivers, marshes and lakes

2. It plays a role to reduce pollution in aquatic ecosystems

3. It is very well adapted to drought conditions