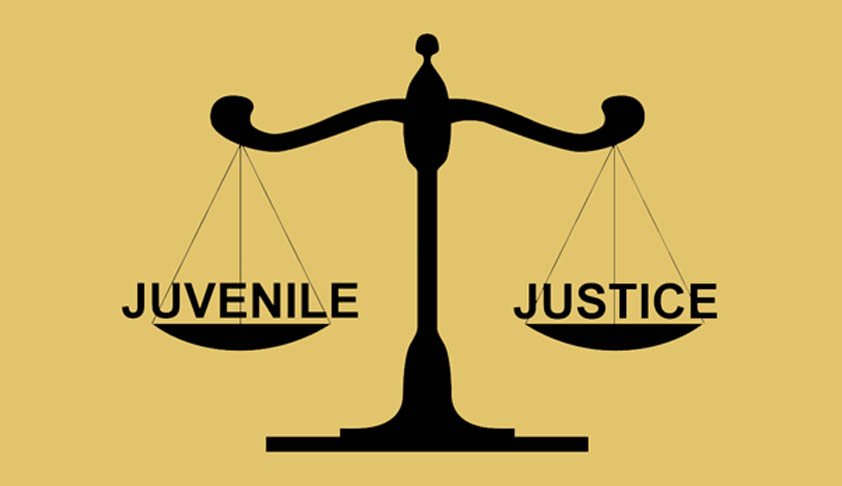 HISTORY OF JUVENILE JUSTICE IN INDIA:

Q. ‘Juvenile justice laws need to uphold the twin objectives of justice and deterrence’. In the light of this statements analyse the issues associated with Juvenile Justice Act.