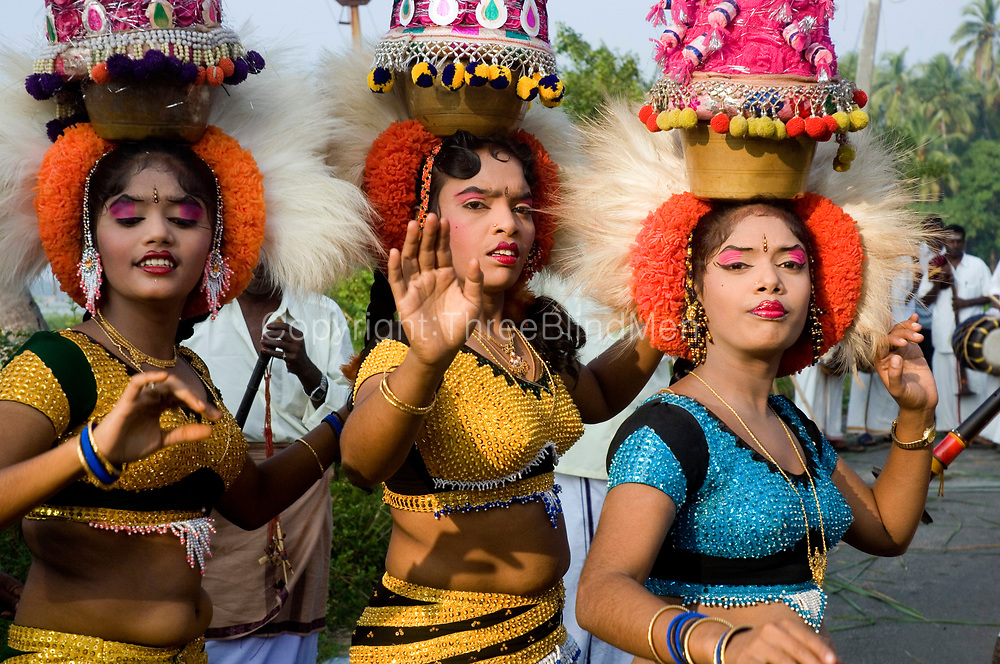 With reference to ‘Karakattam’, consider the following statements:

1. It is an ancient folk dance of Tamil Nadu performed in praise of the rain goddess Mariamman

2. It is performed only in temples