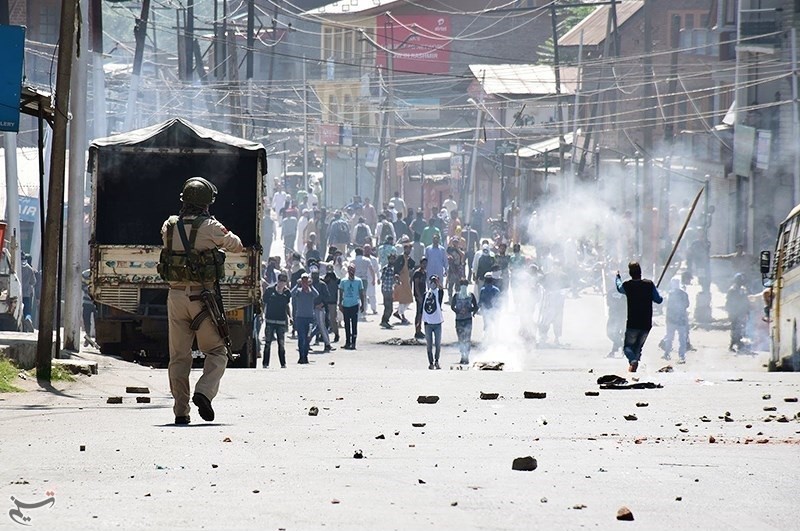 TRENDS IN NEW WAVE OF MILITANCY:

Q. Kashmir militancy remains a major challenge to the national security of India. How far the counter insurgency measures taken by the Government helps in addressing the issue?