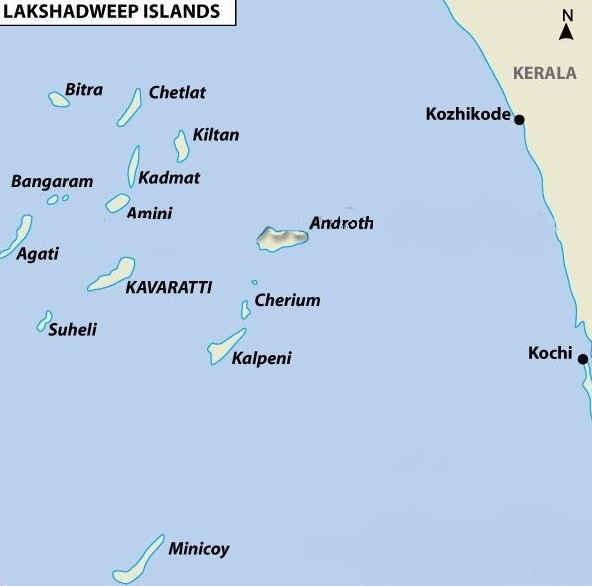 Over the last few weeks, public has raised concerns over a number of controversial proposals floated by the Union Territory Administrator. They include:

Q. Discuss the significance of Lakshadweep islands to India’s policy in the Indian Ocean?