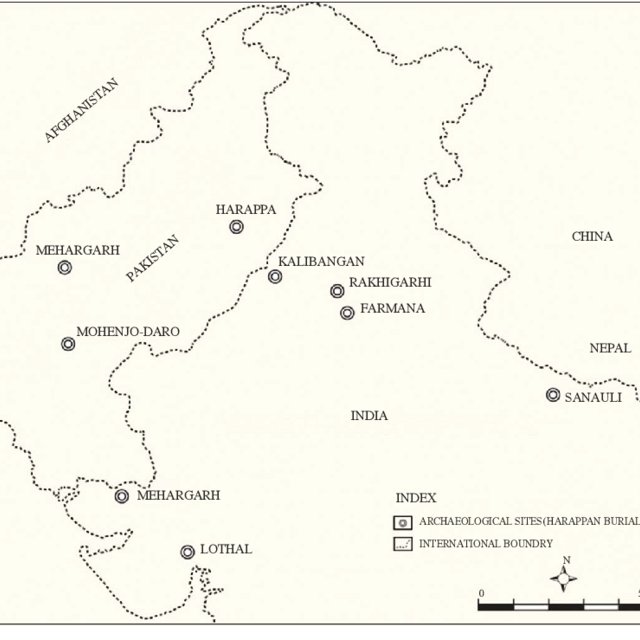 Lothal, one of the sites of the Indus Valley civilization, was a thriving trade center in ancient times with its trade of beads, gems and ornaments. It was located in the state of: