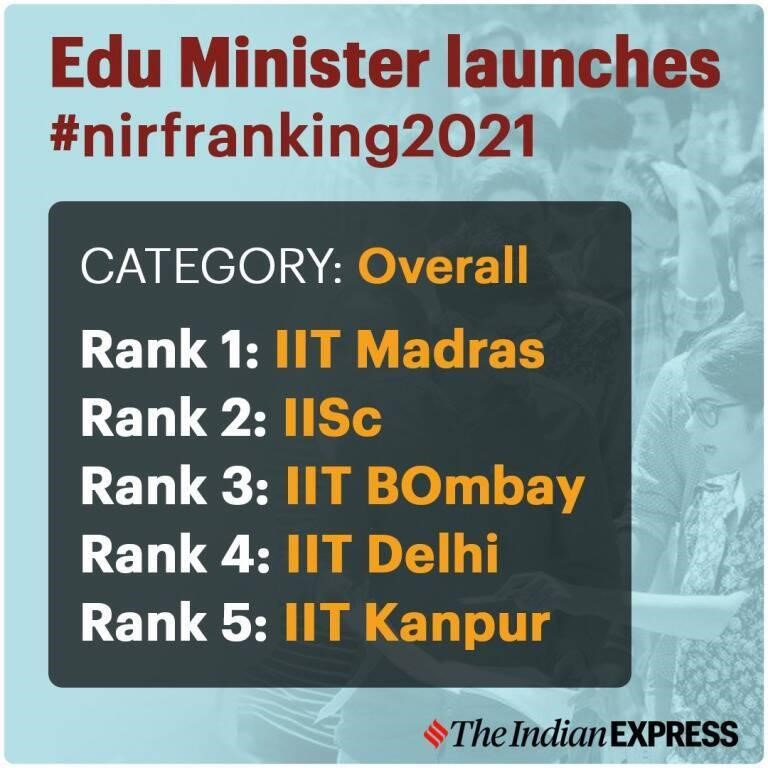 Which of the following statements are correct regarding National Institutional Ranking Framework (NIRF)?

1. It is an annual exercise to rank institutions of Higher Education.

2. Only publicly funded institutions are ranked under this framework

Select the correct answer using the code given below: