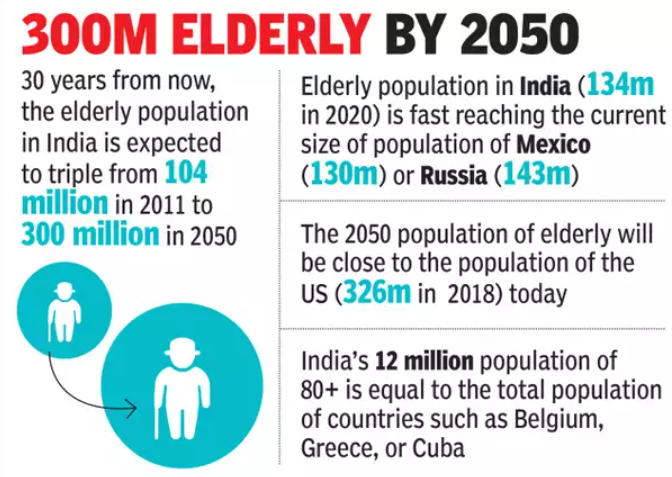 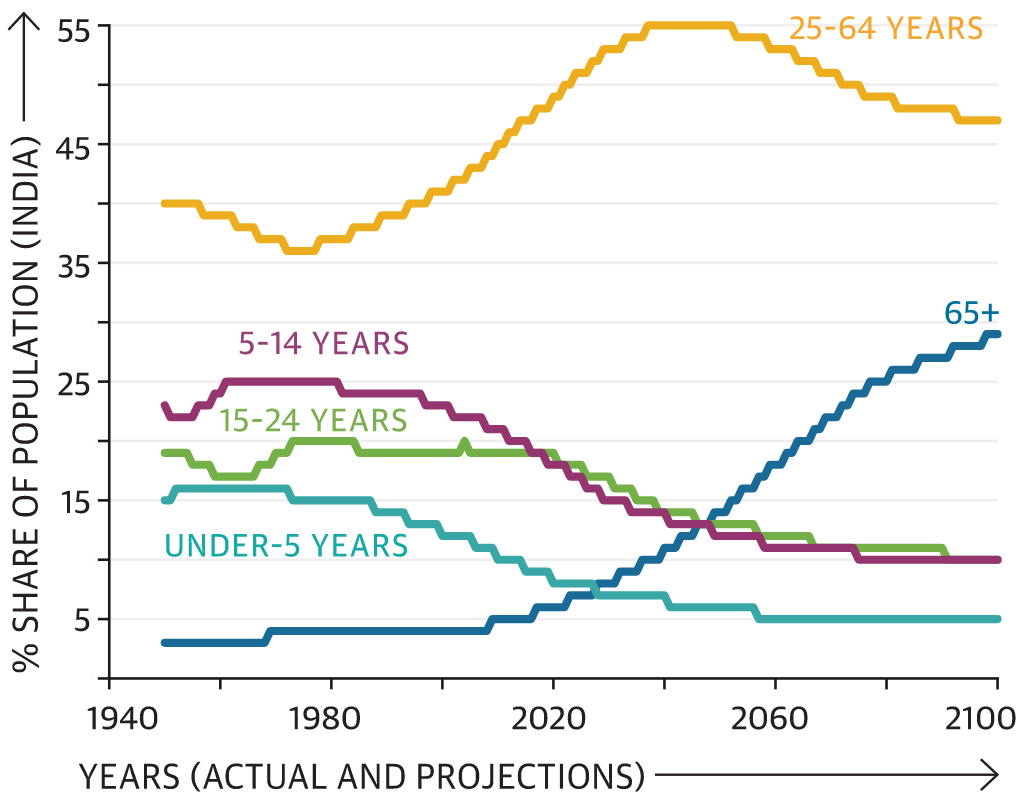 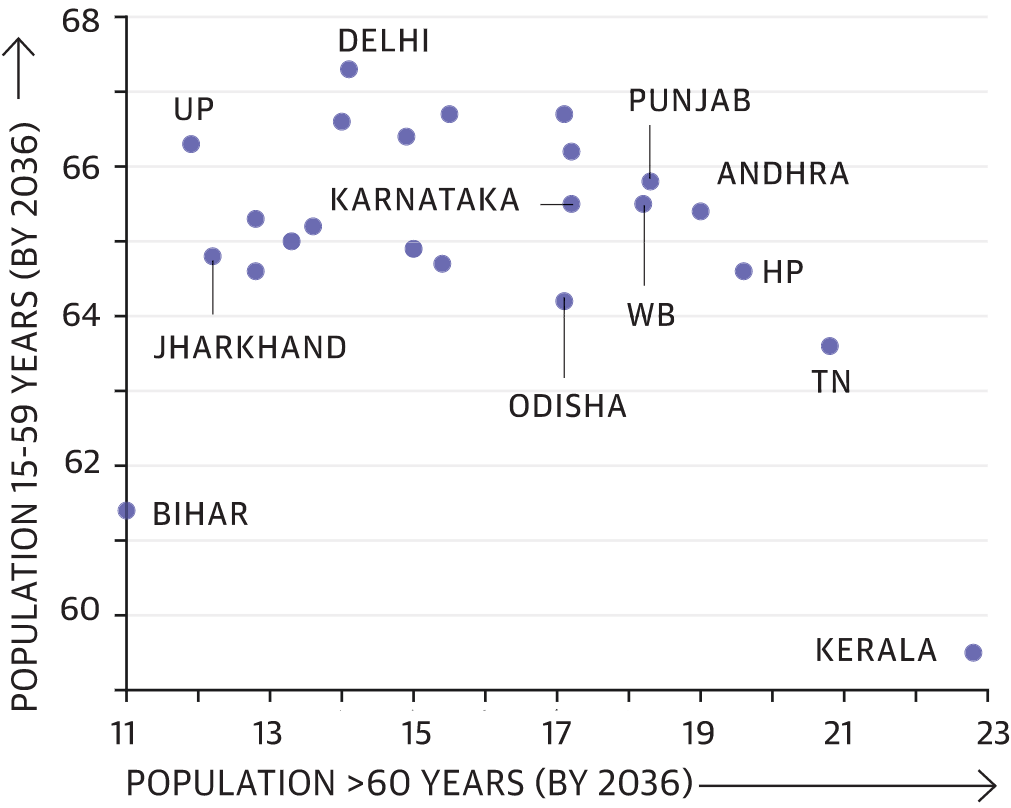 Q. ‘If India is to ensure good quality of life for the elderly in the near future, planning and providing for it must begin today’. Discuss in the context of aging population in India?