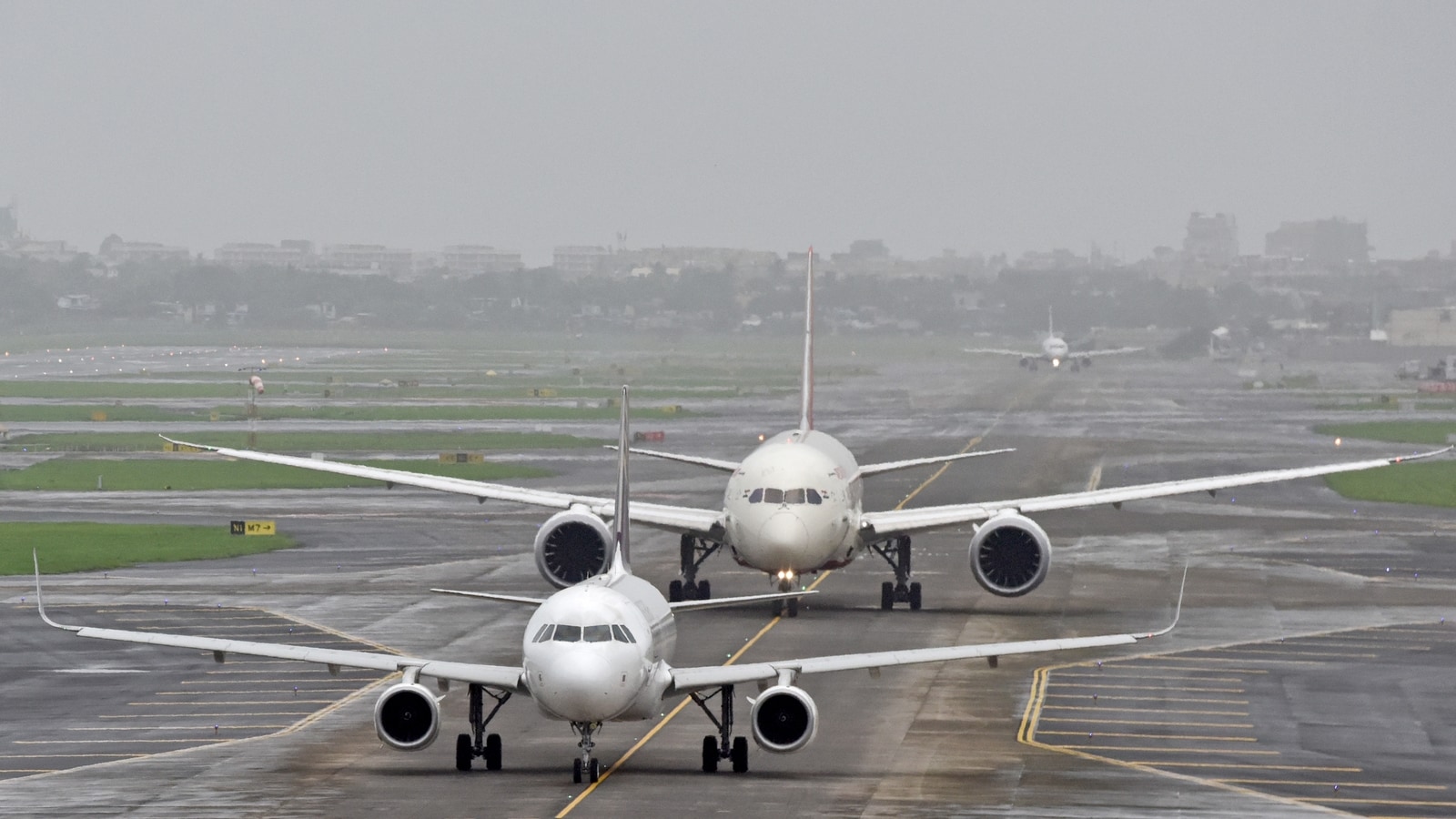 Q. “Airports are shifting from being seen as public services to being viewed as attractive private enterprises”. Analyse this statement in the light of government’s recent steps towards privatising airports in India?