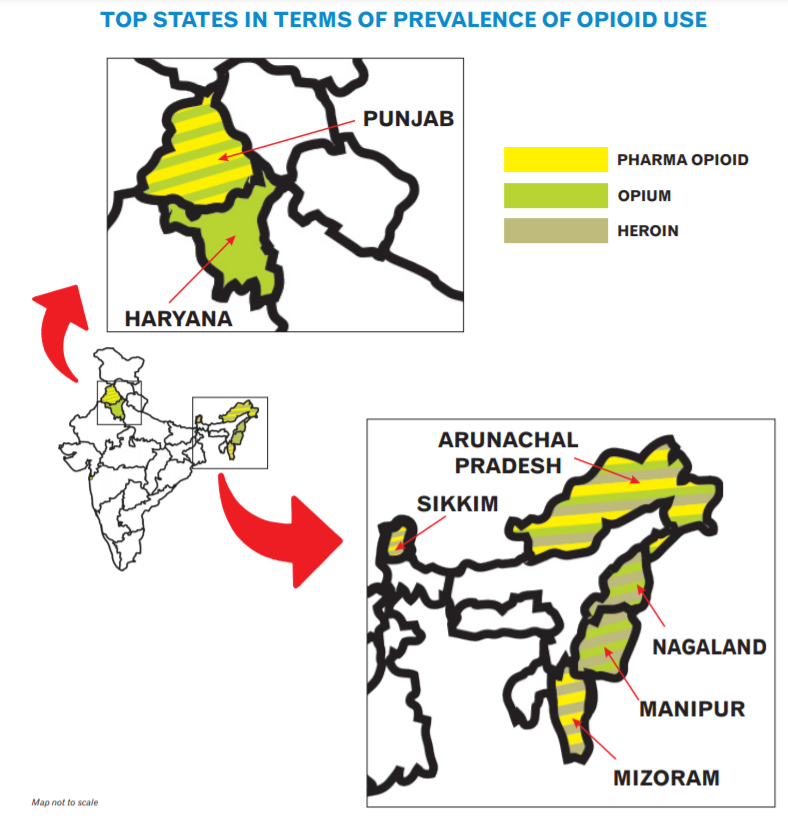 WHY IT IS SEVERE IN PUNJAB:

Q. The bane of drug abuse in Punjab has acquired the proportions of a pestilence that it threatens to shake the entire internal security of the country. Discuss the reasons of severe drug menace in Punjab. What measures have the government taken to address the issue?