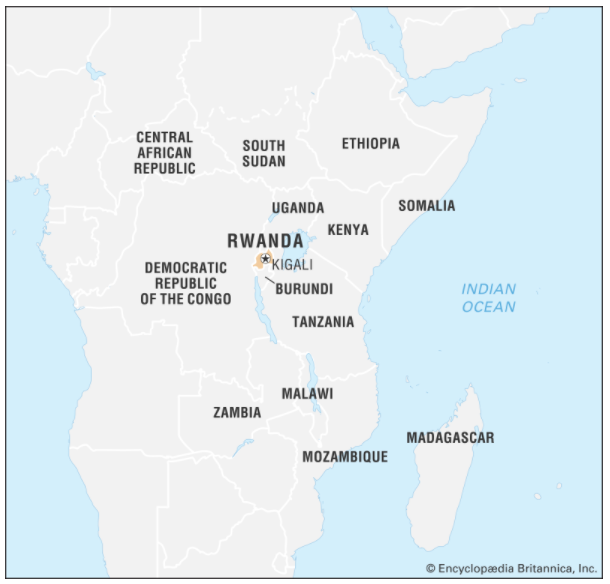 INTERNATIONAL RESPONSE TO THE MASSACRE:

France, which enjoyed close ties with Rwanda’s Hutu-led government of Habyarimana, has long been criticised for its role in the killings:

LESSONS FROM THE GENOCIDE:

Q.  The 1994 genocide in Rwanda was an outcome of the colonial policies and ethnic conflicts. Discuss?