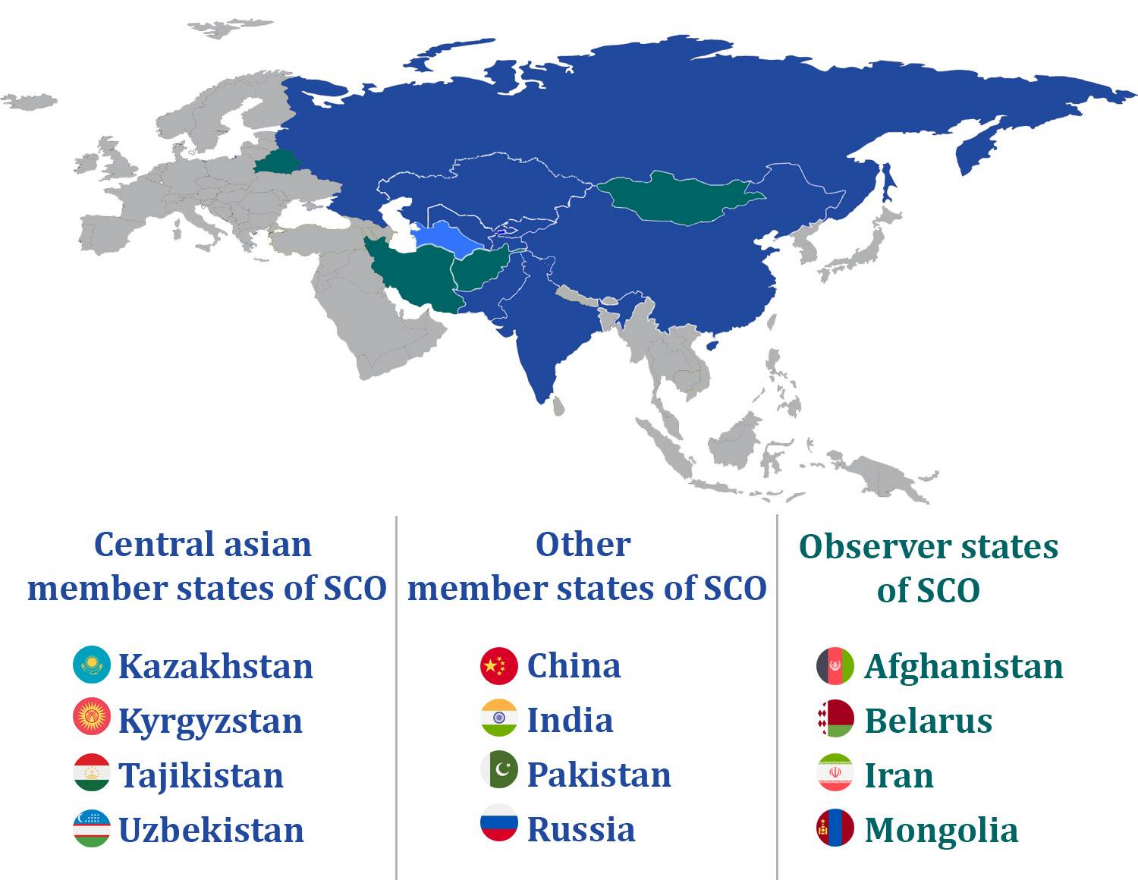 WHY SCO IS IMPORTANT FOR INDIA:

Indian soft power already has considerable influence in Central Asia, far more than China. For instance, Bollywood movies are much enjoyed, compared with Chinese entertainment. However, India has to make further inroads into the region. This can be done via: 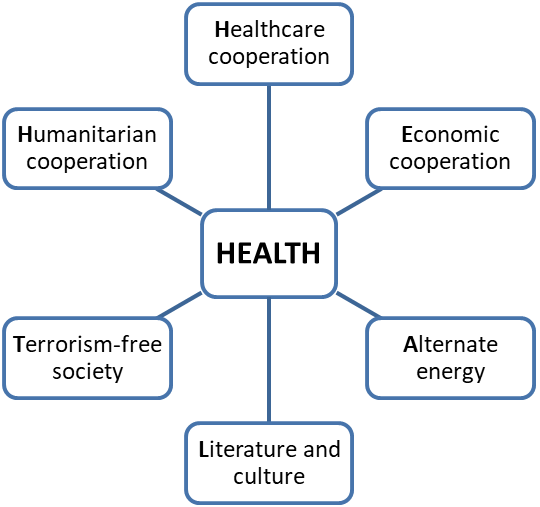 Given the withering away of the international order and the general weakening of multilateralism due to COVID-19, associations like SCO will play an increasingly important role as a bulwark of a new post-Western and polycentric world order, where multilateralism and global governance will no longer be associated with the Western institutions alone.