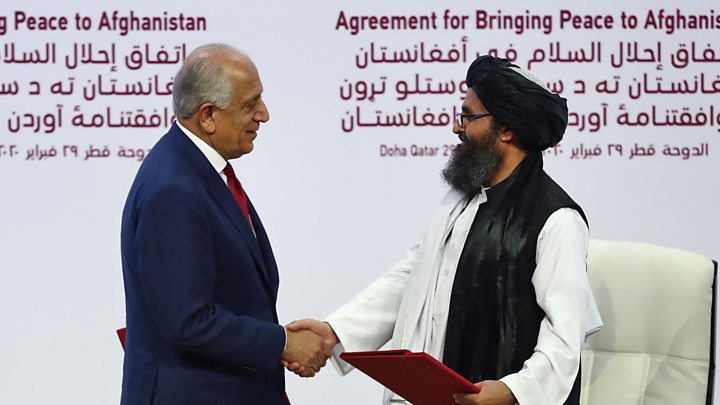 The United States signed a deal with the Taliban that sets the stage to end America’s longest war-the nearly two-decade-old conflict in Afghanistan that began after the 9/11 attacks.

FEATURES OF THE DEAL:

WILL IT END THE WAR?

INDIA’S CONCERNS OVER THE DEAL:

Q. The new realities in Afghanistan complicates India’s relations with the region. Examine?