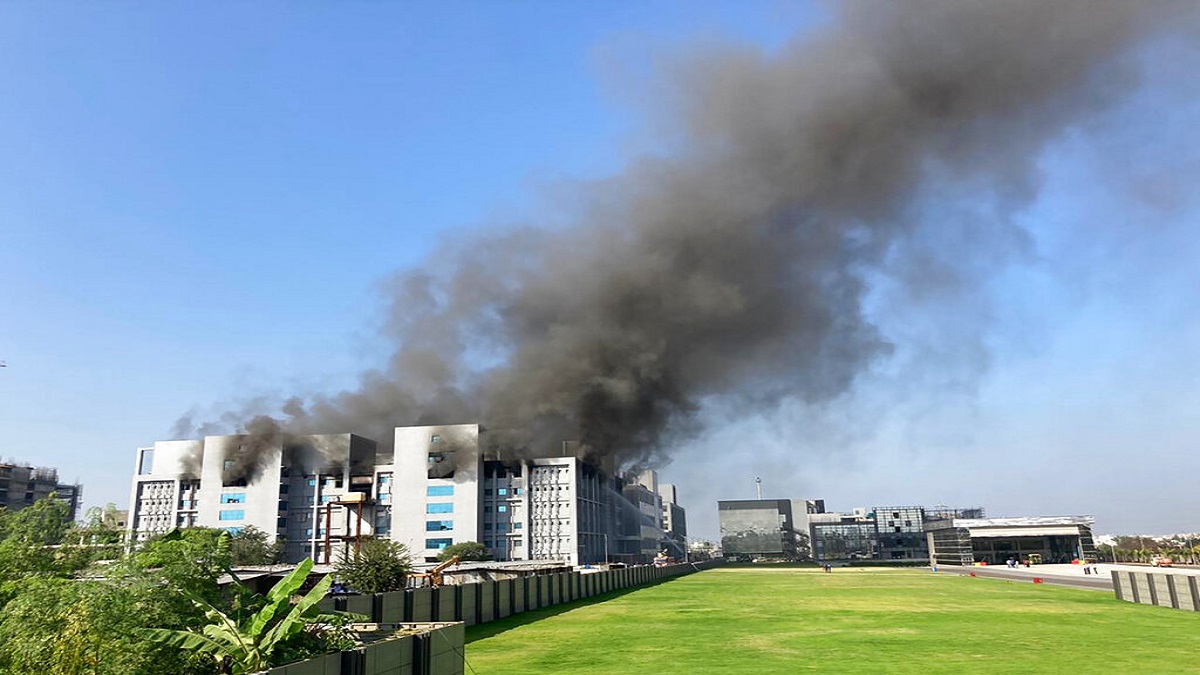 Q. Examine the techno-legal problems relating to urban fire management in India and suggest measures for the speedy development and upgradation of fire services all over the country?