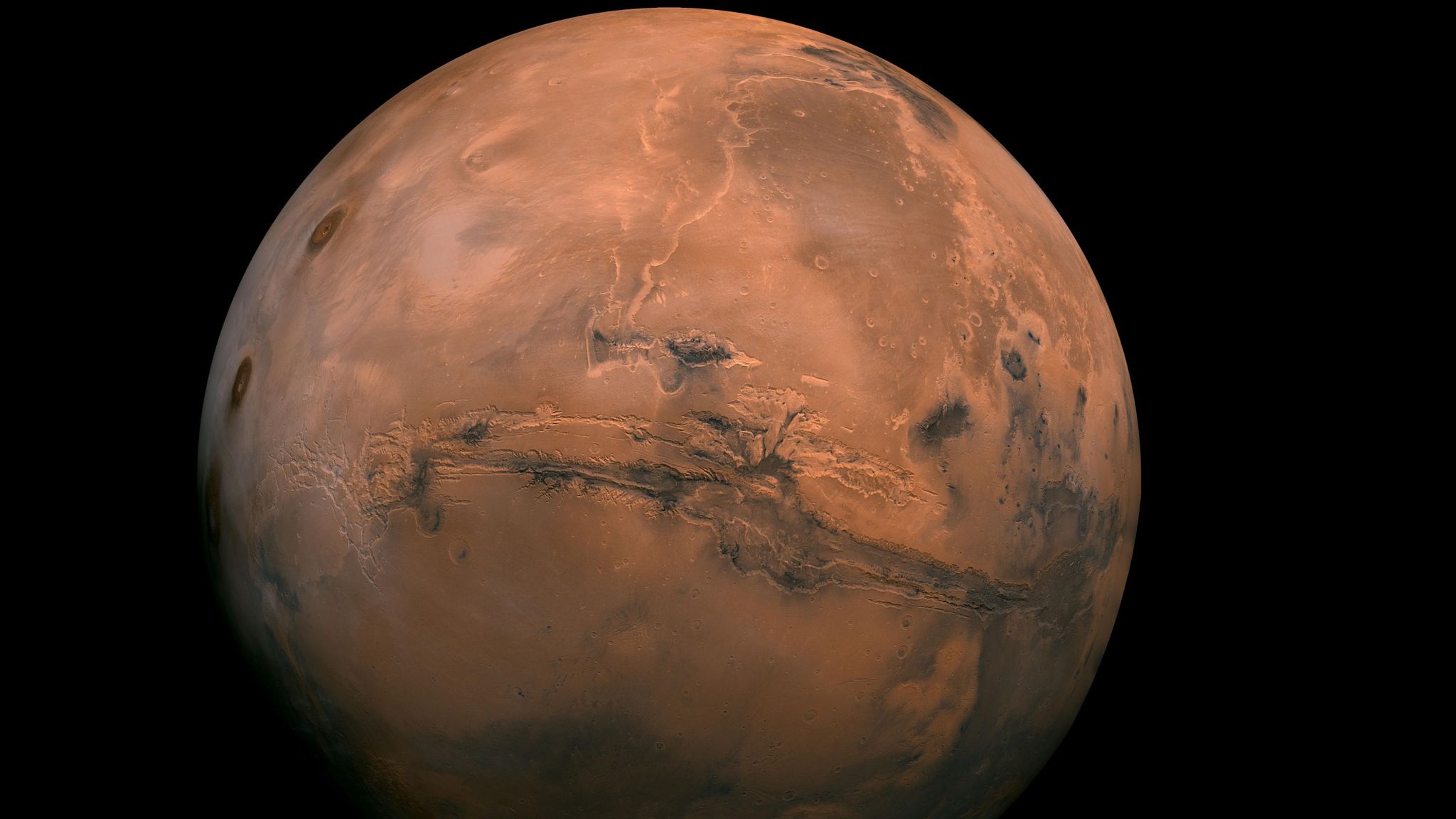 NASA's science rover Perseverance, the most advanced astrobiology laboratory ever sent to another world, landed safely on the floor of a vast crater on the Red Planet.

Q. Examine the rationale behind the Mars missions, with special reference to India’s efforts in this regard?