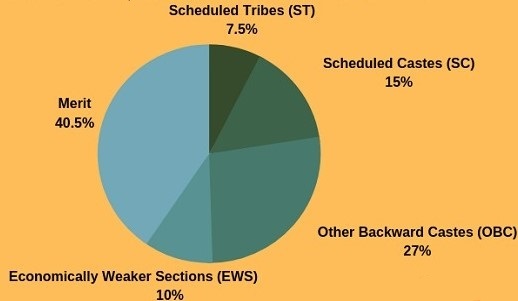 Q. What was held in the Mandal commission case? In this context, can the move for sub-categorization of reservations be justified?