WHY REGULATE FOREIGN DONATIONS FOR NGOs? 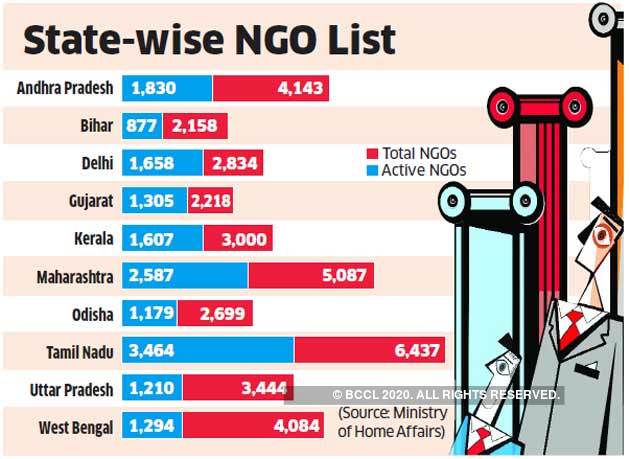 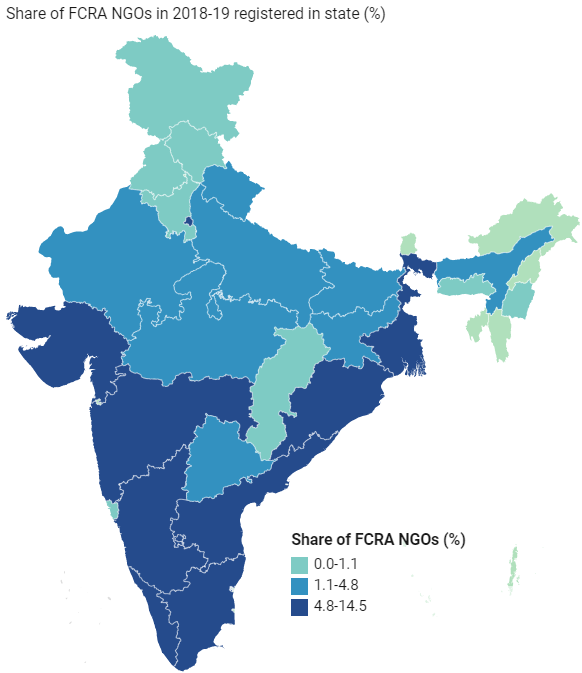 Q. Effective regulation of voluntary organisations is essential in tackling the issue of money laundering in India. Discuss in the light of recent amendments to the Foreign Contribution Regulation Act?