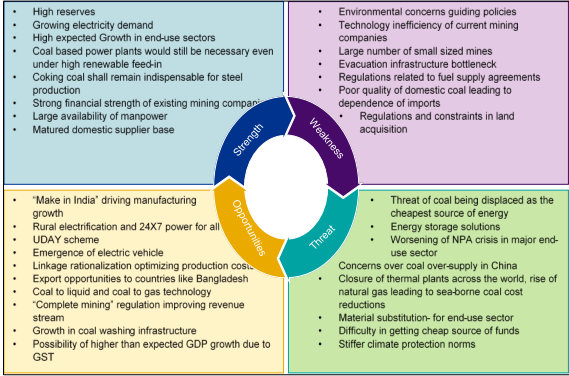 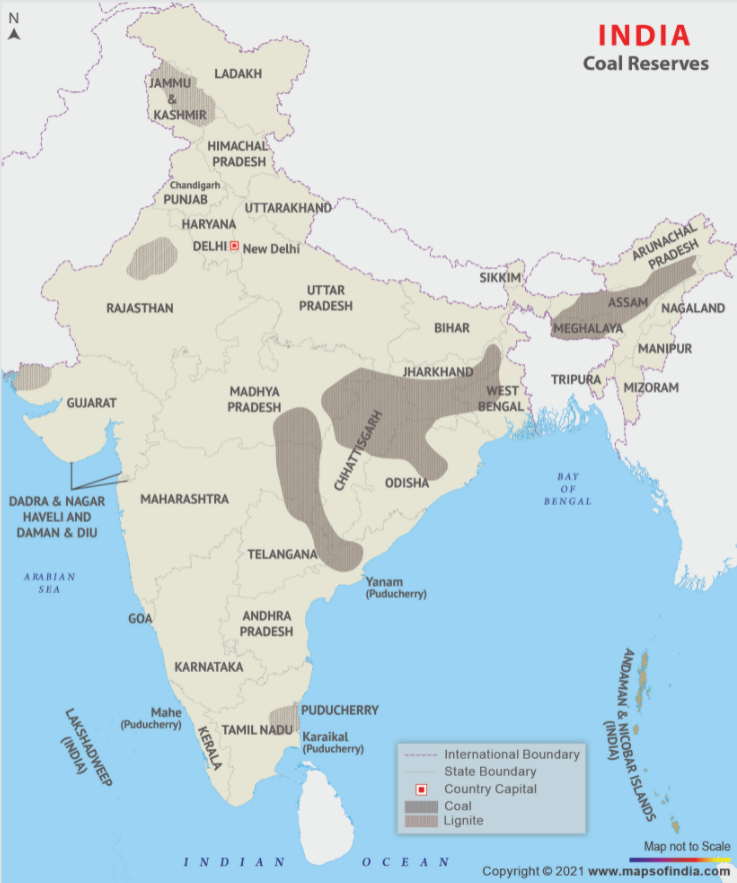 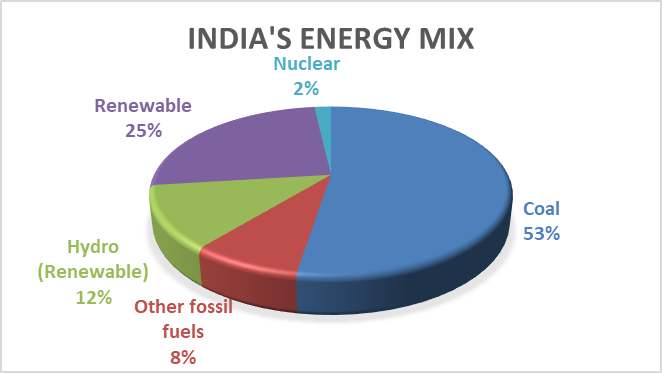 The challenge for policy makers is to identify the route which maintains a fine balance between meeting the demand–supply scenario while maintaining a sustainable developmental trajectory. Some measures in this regard can include:

Q. ‘Despite the growth of renewable energy, coal has an indispensable place in India’s energy mix.’ In this regard, discuss the issues faced by coal mining sector in India. What measures have the government taken to promote the sector?