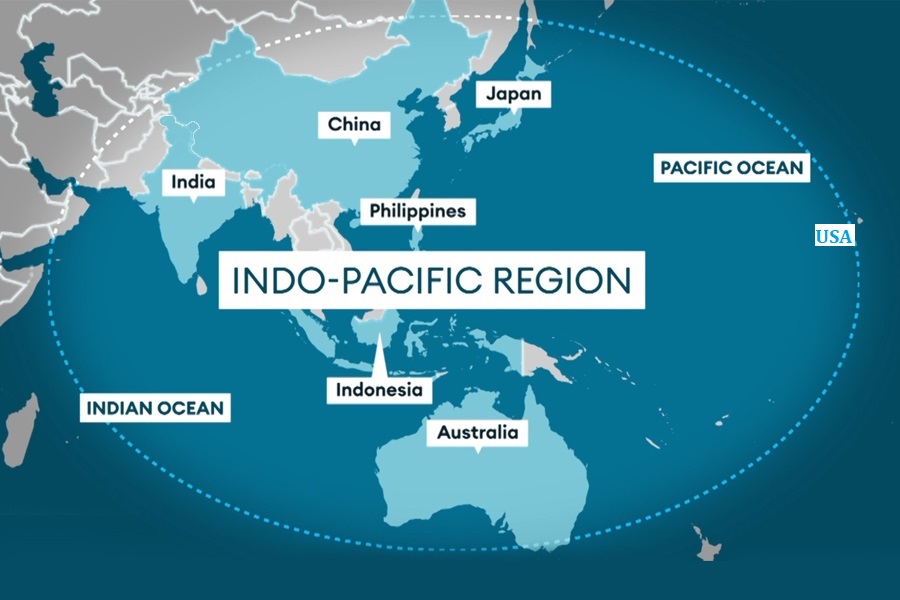 SIGNIFICANCE OF INDO-PACIFIC FOR INDIA: 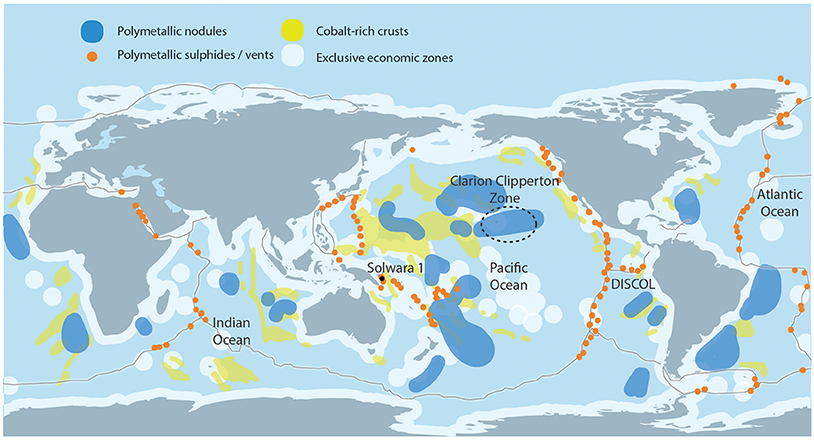 INDIAN EFFORTS IN THE REGION:

India must continue to pursue a constructive agenda for the Indo-Pacific and foster cooperation through bilateral, plurilateral, and multilateral platforms. It should forge partnerships with a thoughtfully chosen set of allies in the region, and optimise strategic partnerships for its own growth and development, while negating the increasing influence of China in the region.

Q. The Indo-Pacific region has emerged as a new theatre in geopolitical affairs and the current geopolitical conjuncture presents India with certain unique opportunities. Critically analyse.