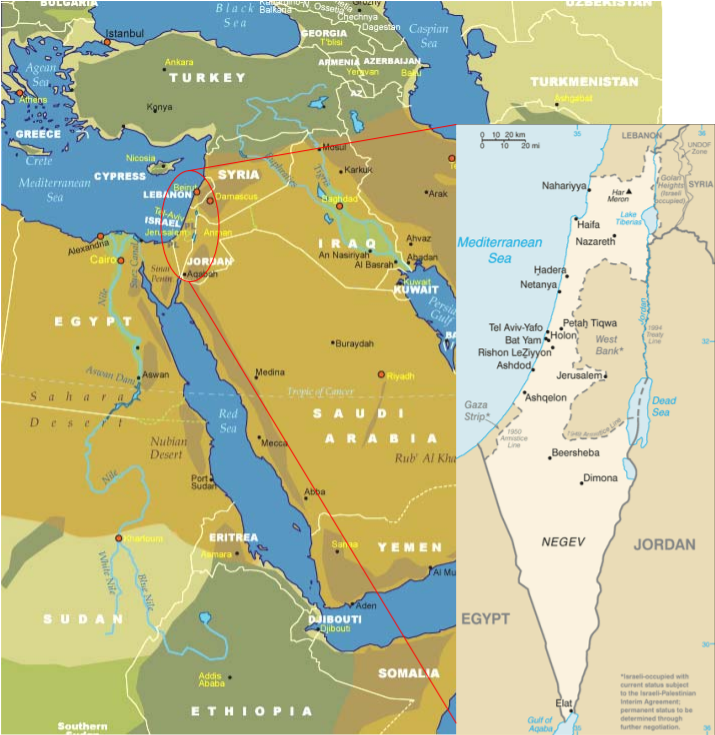 Both Palestinians and Israelis lay claims to the land based on their religious history:

The current conflict, which began in the early 20th century, is as political as it is religious:

India officially recognised Israel in 1950. But the two countries established full diplomatic ties only in 1992, following the end of cold war. Today, the relation encompasses a wide array of economic, technological, and strategic partnerships:

India’s solidarity with the Palestinian people and its attitude to the Palestinian question was given voice during our freedom struggle by Mahatma Gandhi. In October 1937, the Indian National Congress passed a resolution that declared its support for the Palestinian national movement.

India was the first Non-Arab State to recognize PLO as sole and legitimate representative of the Palestinian people in 1974. India recognized the State of Palestine in 1988. Since then, India has cautiously maintained its official commitment to the Palestinian cause, while building its relations with Israel. Some of the areas of cooperation include:

At the United Nations Security Council, India reiterated its strong support for the just Palestinian cause and its unwavering commitment to the two-state solution. But India stopped short of making any direct reference to the status of Jerusalem or the future Israel-Palestine borders. Thereby, many argue that India has chosen the sensible way of saying what is acceptable to both parties.

Back in March 2020, The UN started exploring ways to engage India for mediation between Israel and Palestine. India, which has long enjoyed extensive ties to the Palestinian movement and has more than a working rapport with the Israeli government, may find itself in a unique position to mediate an end to this crisis. Also, given the seeming inability or unwillingness of other great powers to enter the fray, India may well be poised to play a significant role in bringing lasting peace to the region.

Q. Relations with Israel and Palestine over the years highlight the pragmatism of India’s foreign policy. Elaborate?