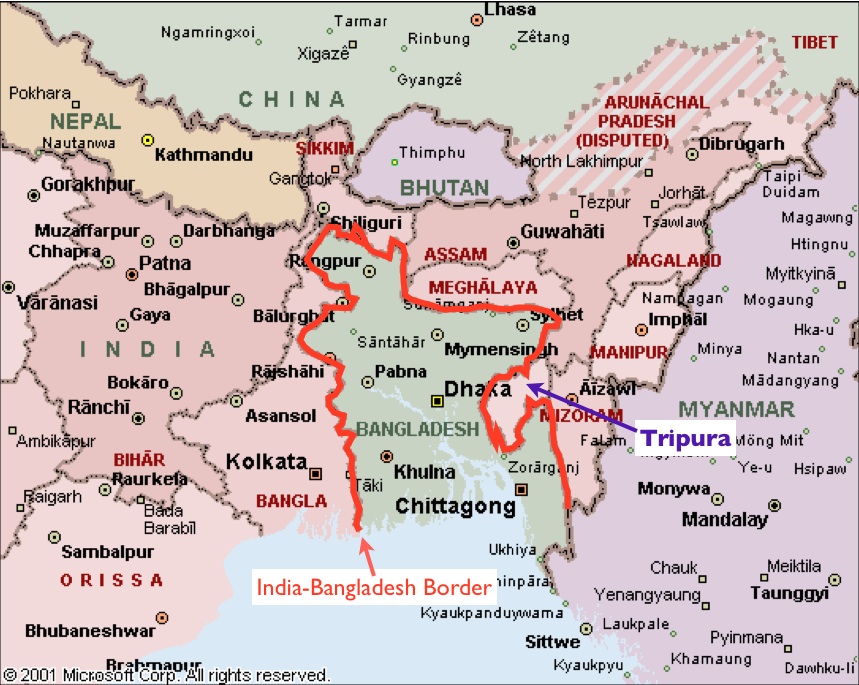 Maintaining stable and friendly relations with India has been to Bangladesh’s advantage in terms of both countries sharing a common position on regional security.

Q. Discuss the significance of Bangladesh in India’s foreign policy priorities? What are the challenges in developing strong India-Bangladesh relations?