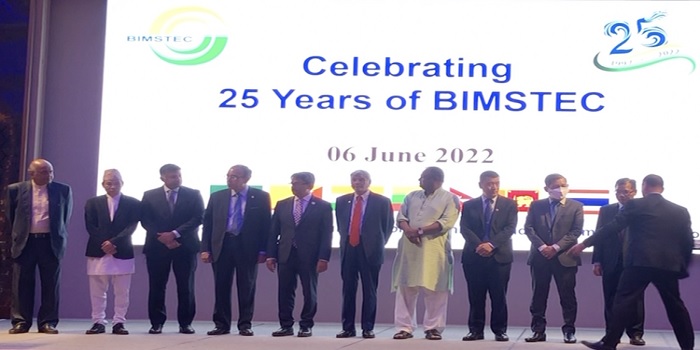 SIGNIFICANCE OF BIMSTEC FOR INDIA

Q. “BIMSTEC is an important platform for India to consolidate regional cooperation in its neighbourhood”. Discuss.