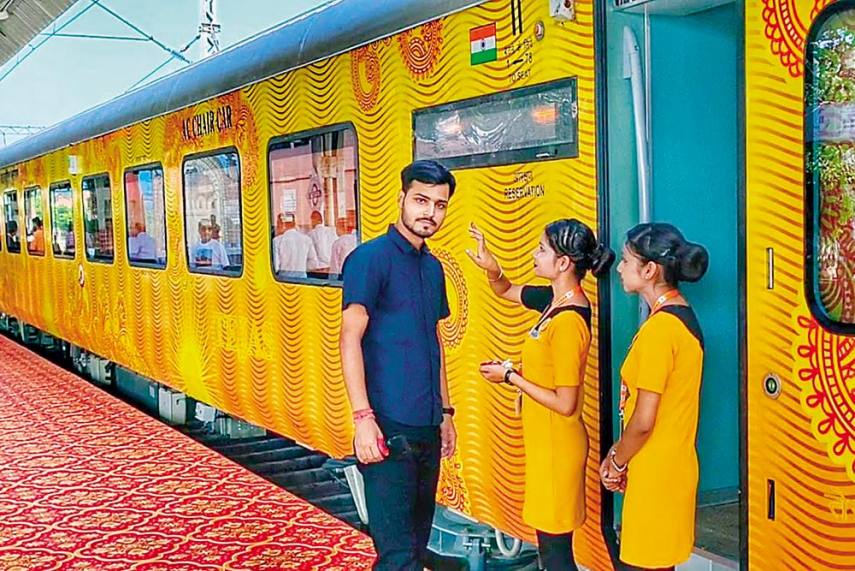 AN OVERVIEW OF INDIAN RAILWAYS:

Q. ‘Indian Railways is a strategic resource for the nation and provides a vital public good’. In the light of this statement assess the merits and demerits of privatizing passenger train services in India