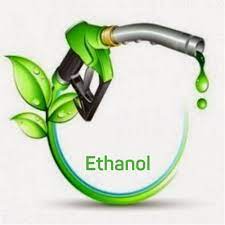 Q. ‘Ethanol as a fuel is key in India's transition to a low carbon economy.’ In this light, discuss the advantages of ethanol blending. What measures have the government taken to promote ethanol as a fuel in the country?