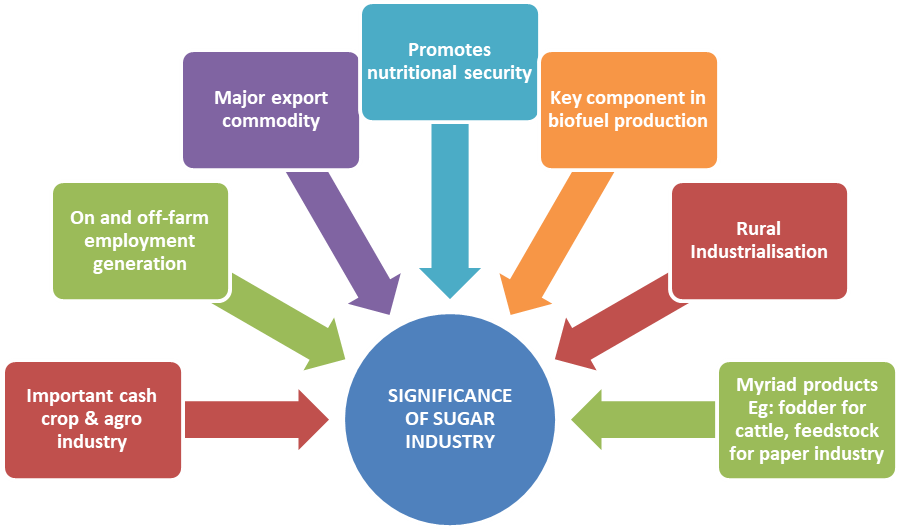 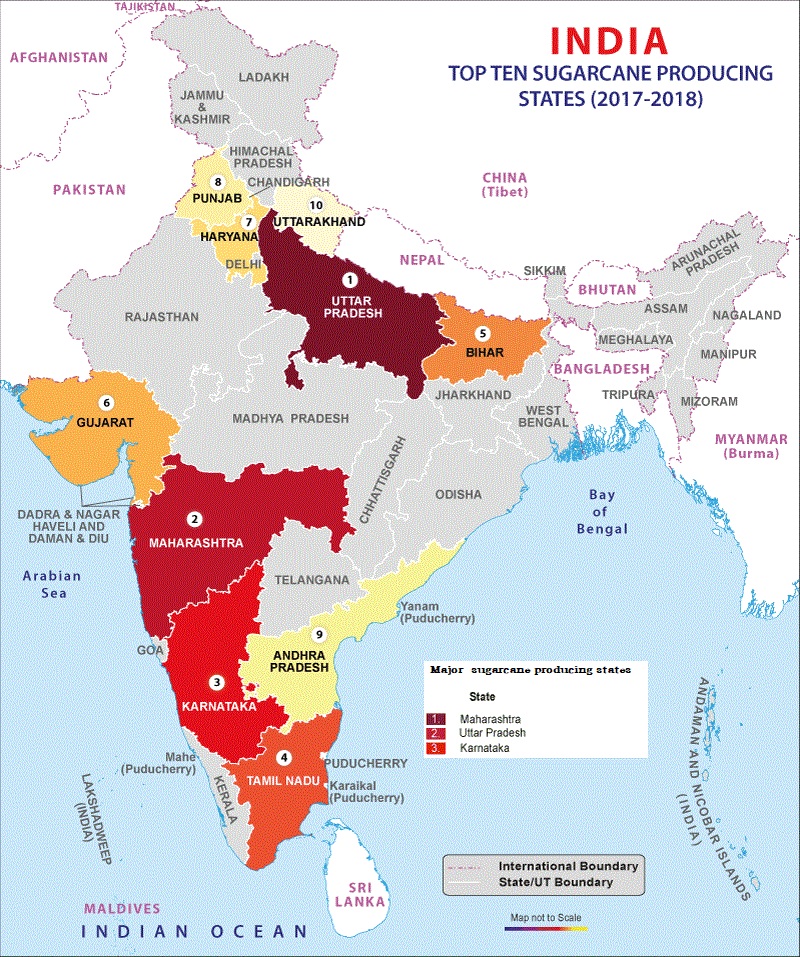 Q. Analyse the challenges faced by sugar industry in India and suggest measures to overcome them.