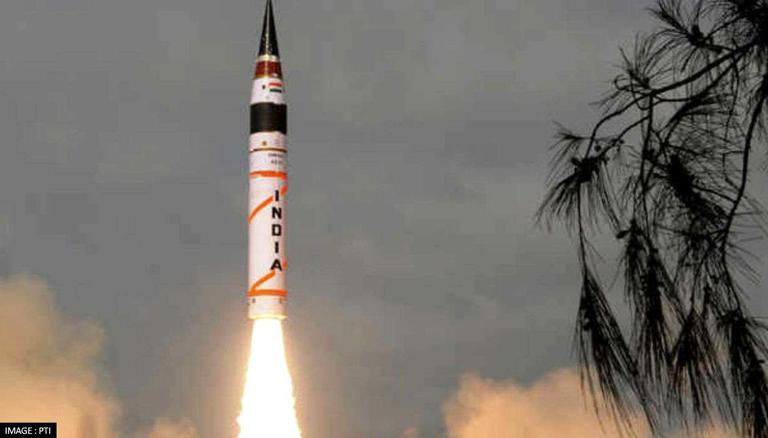 More about the news:

What is the Agni 5 missile?

What is a Hypersonic Glide Vehicle that China tested?

How is it different from an ICBM?

With reference to ‘Agni-5’, consider the following statements:

1. It is a supersonic cruise missile

2. It is capable of carrying nuclear payloads