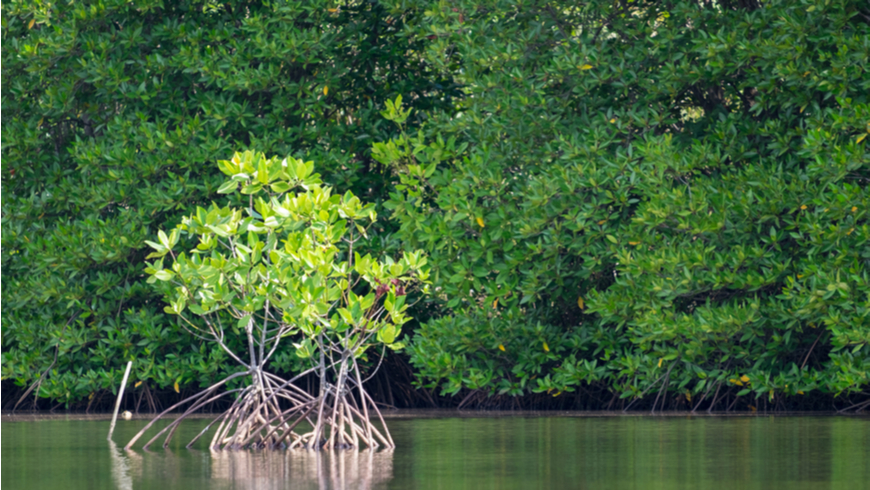 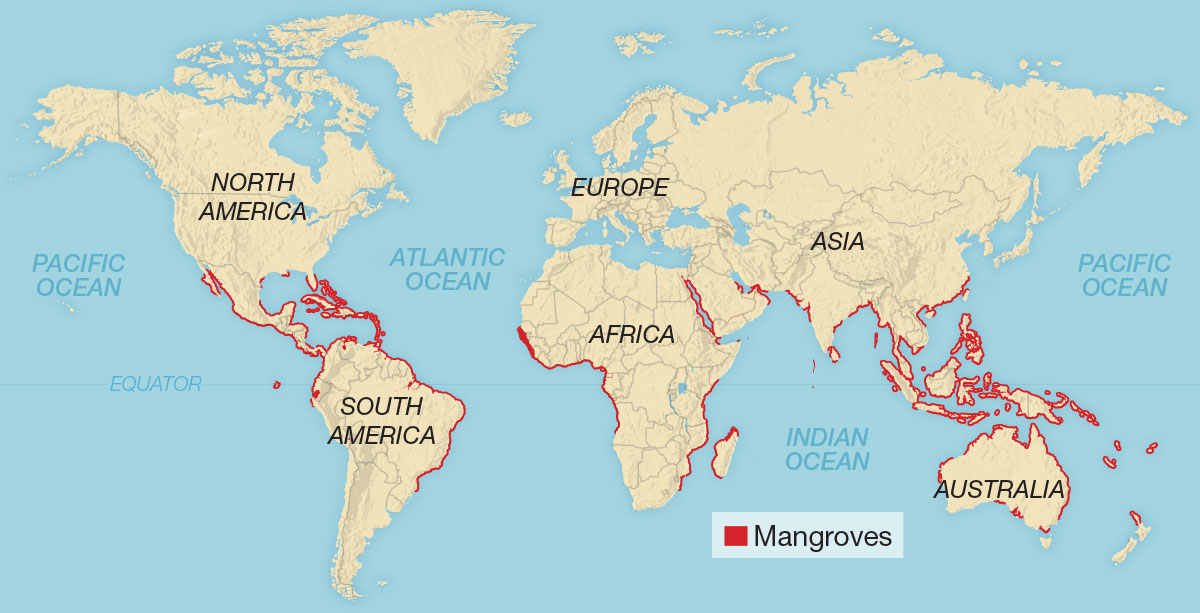 Mangroves are adapted to surviving in waterlogged and anoxic soil, including slow-moving and brackish water due to some of its distinct features. 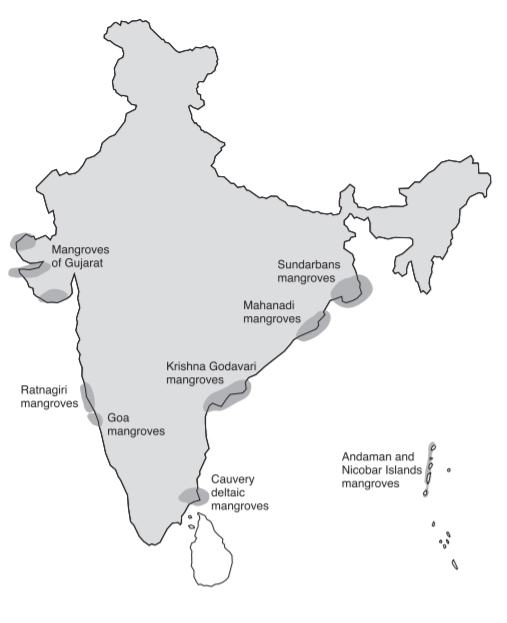 In the international level, there is neither any specific Convention, nor any other mechanism which deals with the protection of mangroves. However, from the existing international documents, an indirect obligation of the States to protect and preserve mangroves could be inferred. 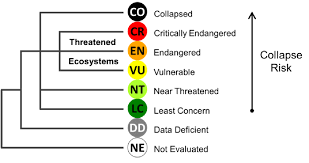 Q. Discuss the significance of mangroves with special mention of its role in addressing climate change?